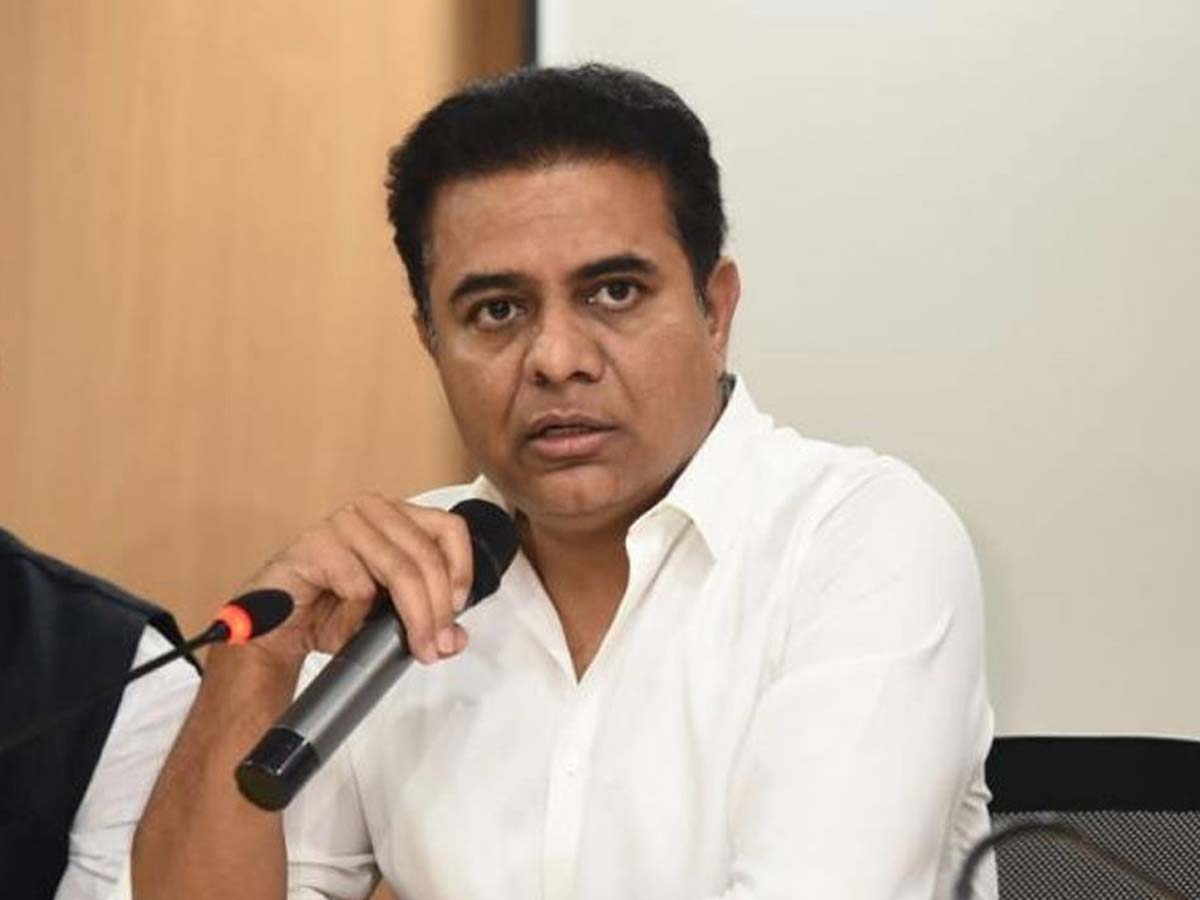 TRS – Telangana Rashtra Samithi working president  KT Rama Rao on Monday said that the BJP should first apologies to Indians at home for spewing hatred day in and day out.

KTR questioned why India as a country should apologize for the “hate speeches of BJP bigots”.

KTR wrote on Twitter: Modi Ji, Your silence was deafening  and shocking when BJP MP Pragya Singh hailed assassination of Mahatma Gandhi Let me remind you sir; What you permit is what you promote The tacit support from top is what emboldened the bigotry & hatred that will cause irreparable loss to

TRS working President KTR again wrote: PM  Narendra Modi Ji, Why should India as a country apologize to the international community for the hate speeches of BJP bigots? It is BJP that should apologize; not India as a Nation Your party should first apologize to Indians at home for spewing  and spreading hatred day in day out

Congress spokesperson Pawan Khera also said in a video: ” The country India has not made any mistake for which it should apologise. The mistake has been made by the BJP. Why will the country compensate?”