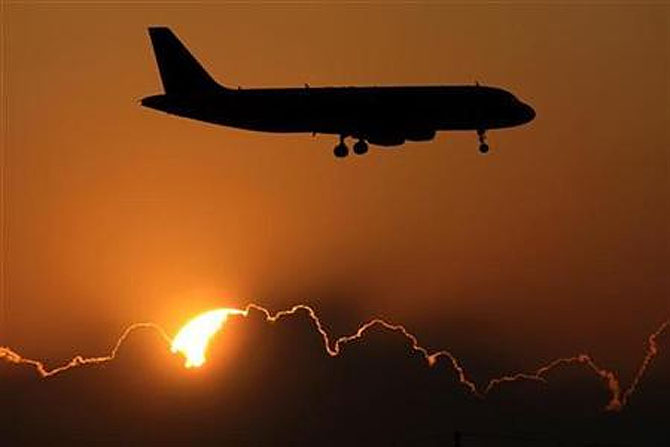 Failure to reinstate salary even two years after the drastic cuts has landed the airline industry in a massive industrial relation crisis.

While employees of Air India had organised a strike back in 2011, it is for the first time that private airlines are facing serious stress related to workers.

IndiGo witnessed two of them, back to back.

In the first instance, around 50 per cent of the IndiGo flights were delayed as a large number of crew members went on mass sick leave, apparently to participate in a rival airline’s walk-in job interview.

Also, technicians of IndiGo and Go First reported sick in large numbers in Delhi, Mumbai and Hyderabad, forcing the airlines to ferry staff from other locations to keep the operations going.

Sources said SpiceJet pilots may be planning a similar strategy to demand their pre-Covid salary.

Airlines, on their part, are not taking it lightly.

In April, IndiGo suspended five pilots, in what was the first case of action against organised labour protest at the airline.

Recently, it issued termination letters to two technicians while Go First warned the striking technicians that they would be fired if they failed to join work within 24 hours.

The aviation regulator DGCA has stepped in too to ensure all-round safety as workers go missing in airlines.

As a policy, most airlines don’t allow formation of unions, prompting the staff to go on a sick leave spree to voice their demands.

“We are regularly deploying squads to do spot checks at major airports to ensure that all airlines have the requisite number of employees for safe operation. As of now, things are under control,” DGCA head Arun Kumar said.

As the impact of Covid19 wanes and the aviation industry bounces back, employees are demanding that management reinstate their pre-pandemic salary.

Airlines had cut employee salaries in 2020 after flights were stopped to curb the spread of Covid19.

Employees say that their intention is not to cause inconvenience to passengers but that they are left with no other option as the management refused to reinstate salary.

An inflationary environment added to the problems, they point out.

Ramesh Bomkanti (name changed), a trainee aircraft technician working in IndiGo’s Hyderabad office, was hired as a trainee in 2018 at Rs 8,000 per month.

After spending a year on probation, he became a junior technician with a take-home salary of Rs 17,500 per month.

“We are recognised as skilled labour under the definition of the labour ministry but here we are getting paid less than an unskilled labourer.

“All we are asking the management is a pay package which can sustain us,” Bomkanti said.

Market leader IndiGo is currently operating more than 1,550 flights per day–higher than what it operated before the pandemic grounded travel.

“Airlines are back to operating capacity of pre-Covid level, our duty hours have significantly increased and in some cases more hectic than what it was before Covid.

“So why not restore full salary,” a senior commander asked.

Airline executives pointed out they can’t give too much away because they face a dual headwind of record high fuel price and currency exchange rate, which is slowing down the recovery.

Go First, which is owned by the Wadia group, said that some of its employees, who were absent from duty, were misguided.

They have told the airline that they would be back by Thursday.

“As business recovers, we are in the process of addressing some of the issues related to employee remuneration.

“This is an ongoing activity and we will continue to take employee feedback in the process,” an IndiGo spokesperson said.

An analysis by ICICI Securities said that record high jet fuel price, which has soared by 120 per cent since July 2021, and record depreciation in the value of rupee will lead to over Rs 700-crore loss for IndiGo in the first quarter of the ongoing fiscal.