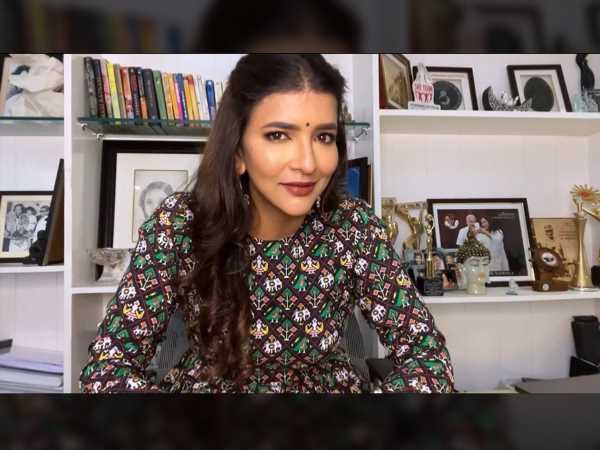 The much hyped MAA elections  took place yesterday and according to the results, Manchu Vishnu, actor and son of veteran Mohan Babu,  has been selected as the new president of Telugu Movie Artists Association (MAA). Just like general elections, the MAA elections too invited a huge hype. Though a cross-voting scenario, it was Manchu Vishnu who had grabbed the Main officer bearer post. Telugu film Industry is celebrating Manchu Vishnu‘ victory over Prakash Raj. As soon as Manchu Vishnu’ win was confirmed, the actor sister Lakshmi Manchu took to her Twitter to share an interesting tweet.

It is known that during the campaigning, Manchu Vishnu warned Prakash Raj to not drag his family members in to this election.