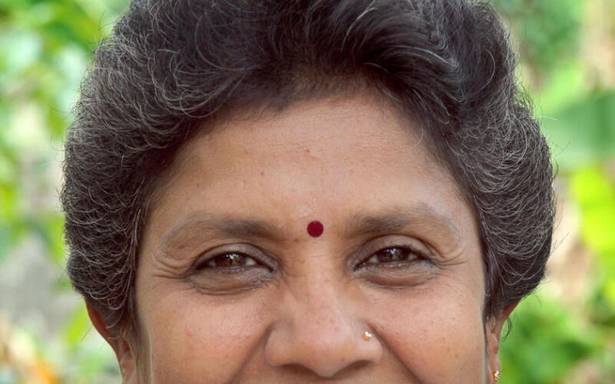 She announced her resignation from the AICC and KPCC recently after being denied a party ticket in Ettumanur during the recently held Assembly election.

After her unsuccessful bid to represent the Ettumanur Assembly segment as a Congress rebel, Lathika Subash, former president of the Kerala Mahila Congress, is now all set to become a part of the Left Democratic Front by joining the Nationalist Congress Party (NCP).

Confirming the move, Ms. Subash said a formal announcement of the decision would be made within the next couple of days. “I have had several rounds of discussions with P.C. Chacko, the newly-appointed State president of the NCP Kerala unit, as well as the NCP Minister A.K. Saseendran in this regard. Joining the NCP led by Sharad Pawar presents one with an opportunity to become the part of a national party that still retains the core character of the INC,” she said.

Ms. Subash announced her resignation from the All India Congress Committee and Kerala Pradesh Congress Committee recently after being denied a party ticket in Ettumanur during the recently held Assembly election. Prior to tendering the resignation, she had also shaved her head sitting at the front courtyard of the party office as a mark of protest against denial of ticket.

Despite attempts by the senior Congress leaders, including A.K. Antony, to pacify her, Ms. Subash later contested in the seat as an independent. She, however, could finish in the fourth spot with just 7,624 votes.