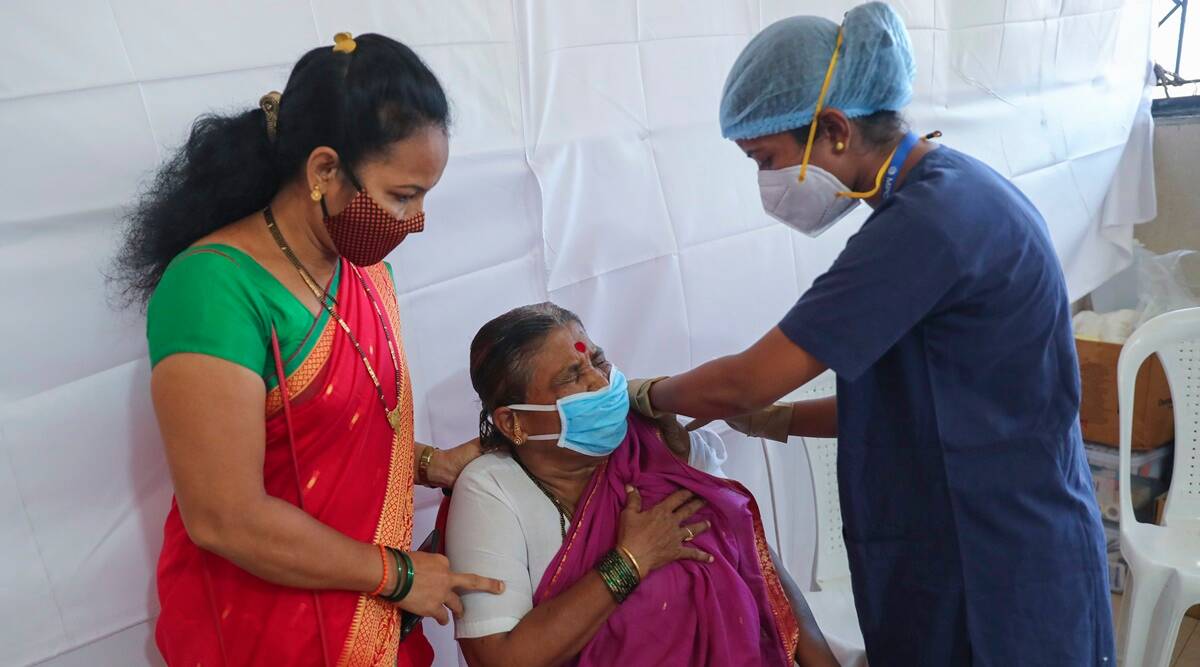 Mittali Sethi writes: In Melghat, Maharashtra, the priority was to have a mode of communication which belonged to the people Two months ago, it was difficult for us to get even 50 vaccinations done in a single day in Melghat, Maharashtra, as people would just not turn up in this remote area. Last week, we did 800 in a day, and we know this is a record we will break soon. Vaccination in Melghat, nestled within a forest, a core tiger reserve and home to the Korku tribals, offers rich insights into behaviour, culture and the relationship between them.

Information, education, communication (IEC) is one of the most bandied-about terms in administration. We go all out in terms of the quantity of advocacy without paying attention to the quality. There is too much information today. Social media has pitted us against an infodemic. Secondly, just information is of no use unless it gets translated into knowledge and then action. If we think about how many of our opinions we have changed in the past few years, we will be surprised to discover how the human brain clings to its ideas.

This concept is fundamental for us to understand. Otherwise, it sends us to the ground with stereotypes and biases, such as “the tribal population doesn’t understand because they believe in superstition”. If we approach any culture, thinking it to be an unnatural extension of society, it is unfair to expect that any good will happen. Questions like — how can I use this culture or its practices to strengthen my argument? What makes them fearful of this thing? Can we supply any information or role models that might help make things more transparent for them? — are good points to ponder over.

In Melghat, our strategy was multifold. Language is the centrepiece of every culture. So the priority was to have a mode of communication which belonged to the people. Our discussions led to us shooting episodes of a serial we called Corona haarativa, Melghat jitauva (Corona will lose, Melghat will win), which was broadcast on YouTube. The tribal residents of Melghat acted in the serial, it was in their language, it had them asking questions and answering those questions. This kind of communication allowed us to engage with people much more than just dialogue could.

Sometimes what seems like vaccine hesitancy is just a matter of the wrong time or place. Villagers cannot sit at home all day long as most of them work for MGNREGA or in their fields. We tailored our camps to these schedules. We moved vaccination centres to open spaces in villages. That way, people could see others taking the vaccine. Villagers set up small but beautiful pandals at these places, usually close to a tree where people could sit and get monitored by the medical team after vaccination. We clapped for the first set of vaccinations and made sure the camp felt like a festival in the village, sometimes using music or our videos. Many people used to say they had to first go home and eat before the vaccination. So, we started keeping biscuits and water at vaccination camps.

We set up intermittent goals. Which village can get itself 100 per cent vaccinated first? We kept reward systems, including public appreciation. Last week, I threw a challenge to the sarpanches: Getting their gram panchayat bodies 100 per cent vaccinated because people would listen only to leadership that practises what it preaches. Three gram panchayat bodies became the first set (out of 120) in Melghat to achieve the feat. This number might seem small, but this leadership has brought people together on a common agenda. Things are gradually turning around now, with some villages calling us for vaccination camps. However, we are acutely aware that there is still a long way to go.

One final point. While we were doing IEC in a village, one kaka asked me, “Did you think of visiting and asking me how I was doing after the injection?” Ultimately, all people want is to be taken care of. They need to trust us and believe that we will respect and care for them, if they give us that faith. The steps we took were not only to meet an immediate target but to tell them that they are a part of our family. It will be in this mutual admiration and respect that we will knit the foundation of a healthy Melghat.

This column first appeared in the print edition on July 15, 2021 under the title ‘Taking vaccines to Melghat’. The writer is assistant collector and project officer, Dharni, Amravati, Maharashtra. Views are personal