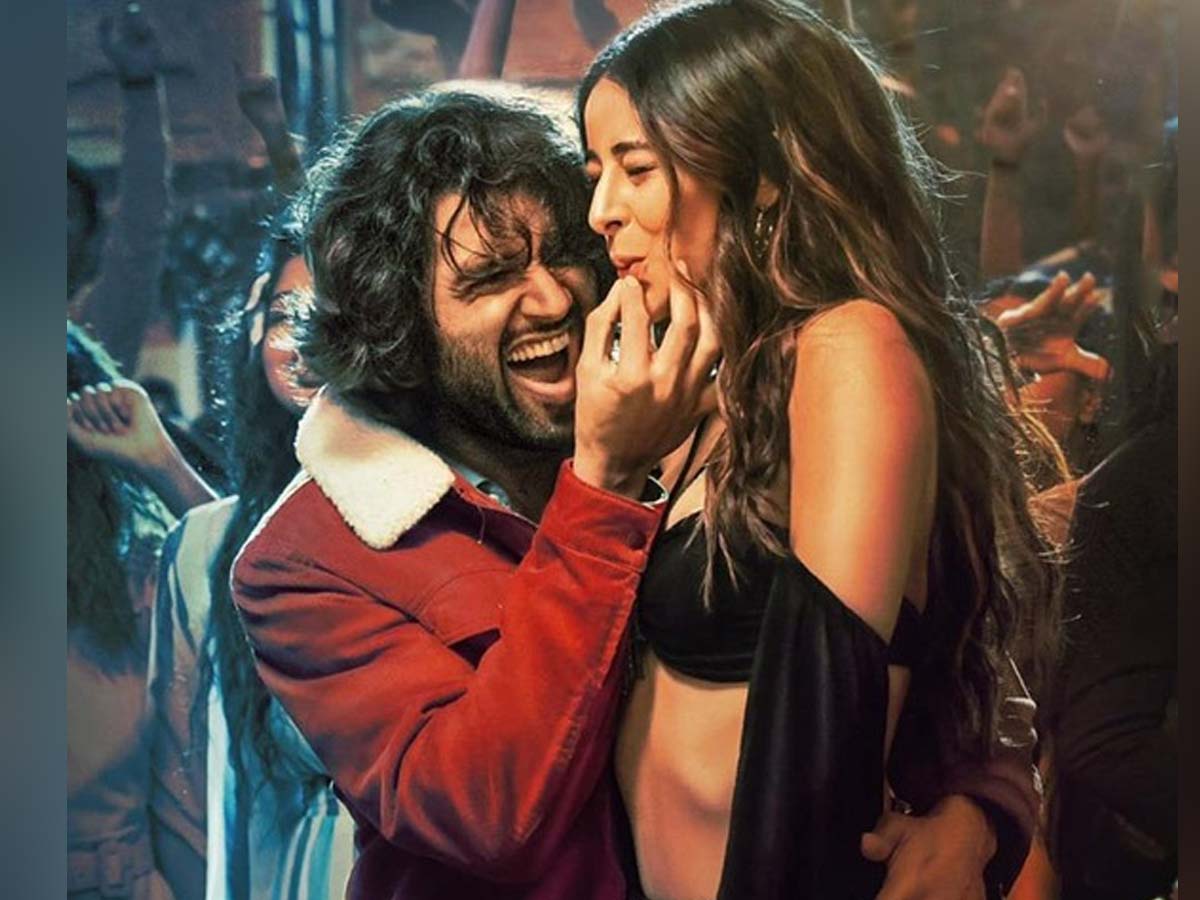 The fans of rowdy hero Vijay Deverakonda are eagerly waiting for his next film, the sport based drama ‘Liger.’ The Puri Jagannadh directorial has generated tremendous buzz on social media, and the film is trending for the last few days on Twitter.  Liger  which has Ananya Panday as the leading lady is now making headlines with its USA rights deal. According to the latest report, Liger USA rights deal closed for Rs 5 Cr for all languages.

The music composer Mani Sharma has composed the songs and original score. Vishnu Sharma is the director of photography, whereas Junaid Siddiqui is the editor of Liger.