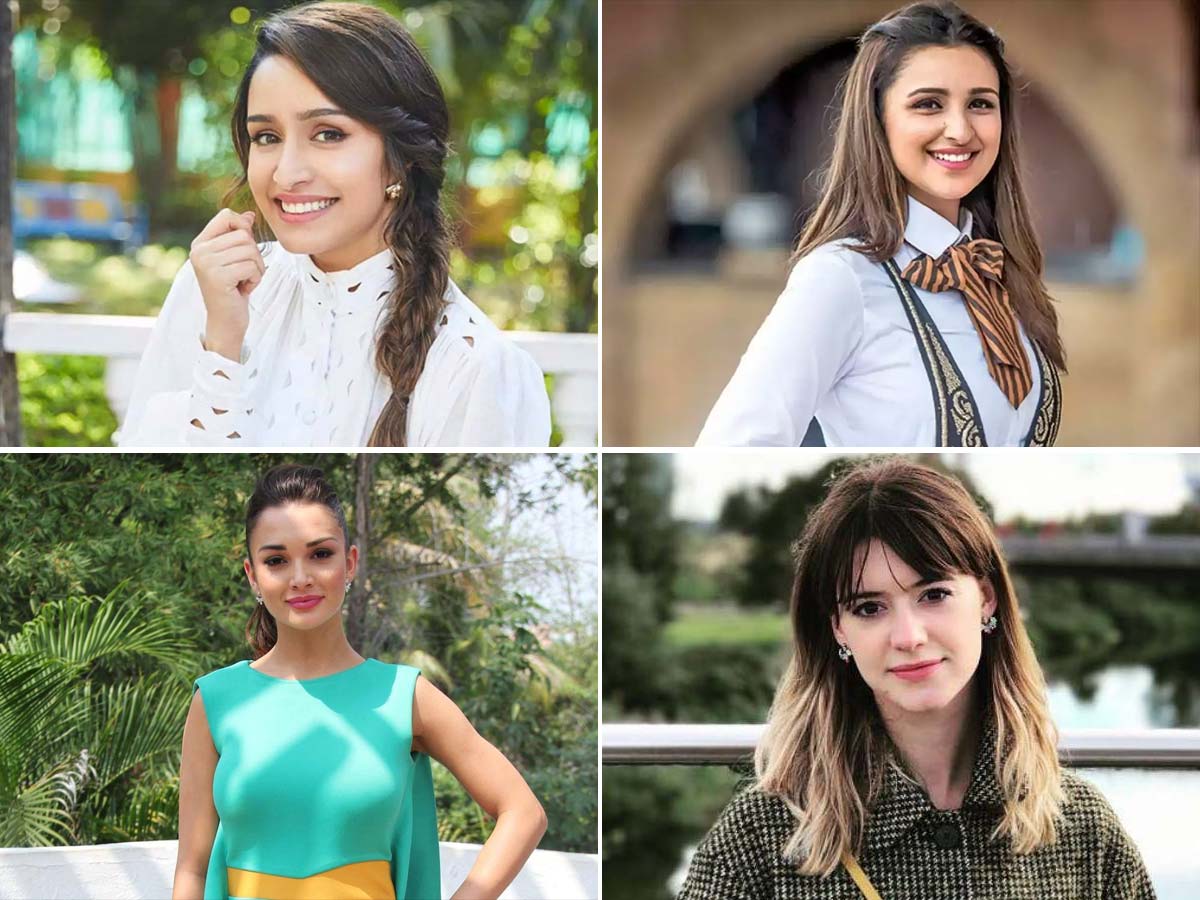 Shraddha Kapoor: Sharddaha Kapoor made her debut in Tollywood with Prabhas starrer action thriller drama Saaho. She was offered the role of Jones, but she rejected the offer because of her busy schedule. Her name was on top of the list, but as she was not able to adjust the dates, she said no to Rajamouli.

Parineeti Chopra:   Earlier during the media interaction of her promotional activities of her movie Kesari, when she was asked about starring in RRR, she had said, “Whatever my films are, they will be announced within this week.”

Amy Jackson: The British actress who is best known for playing the female lead in I and 2.0, was considered to play an important role Rajamouli’ magnum opus RRR, but she turned down the offer due to her pregnancy.