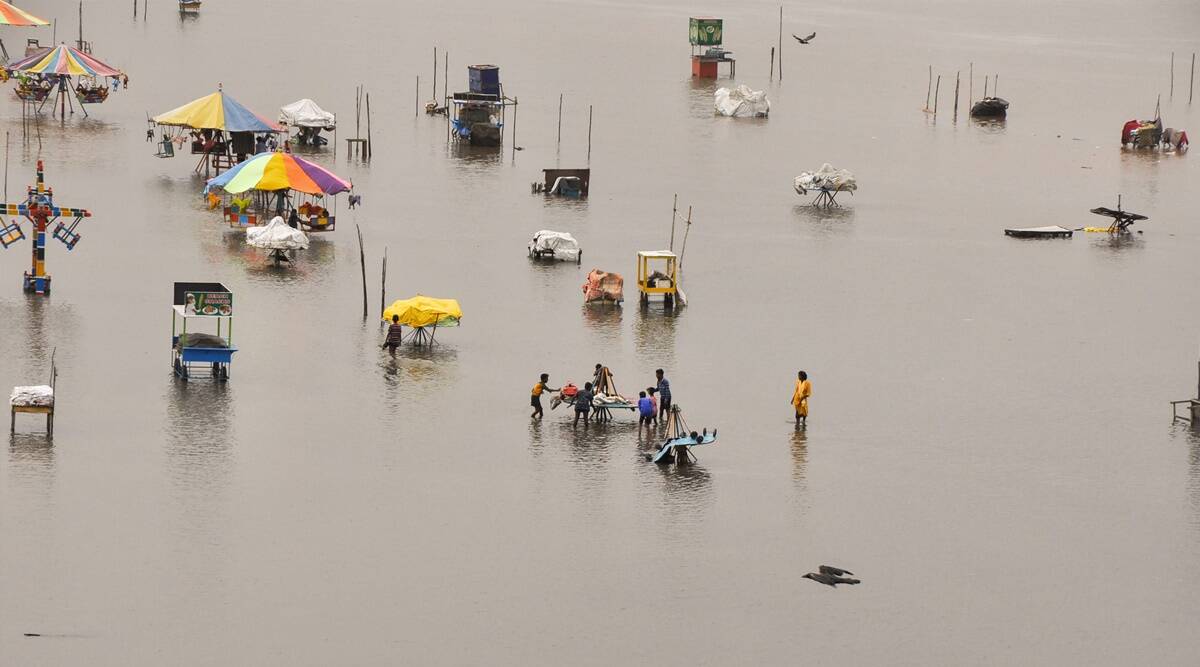 The India Meteorological Department (IMD) said on Sunday that heavy rain is likely to occur over Tamil Nadu, Kerala, Mahe, Puducherry and south Andhra Pradesh coast, mainly on November 10 and 11. 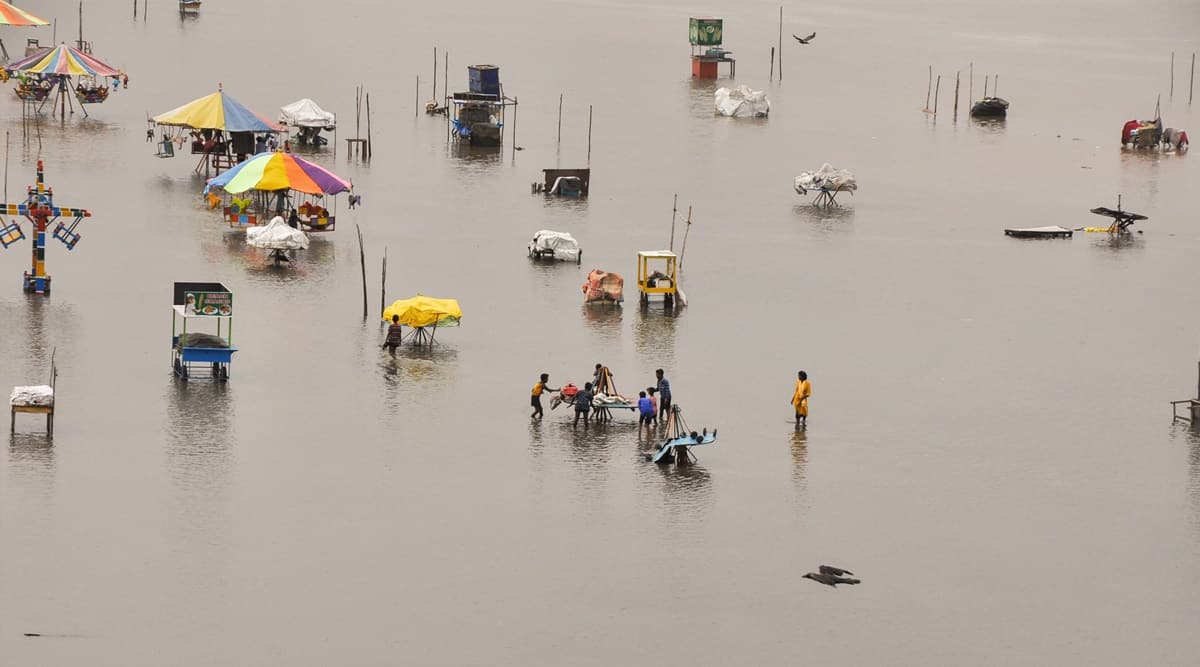 Heavy rain over Chennai and neighbouring areas over the weekend is set to abate but most districts in Tamil Nadu and many parts of south peninsular India are bracing for a wet week ahead.

The India Meteorological Department (IMD) said on Sunday that heavy rain is likely to occur over Tamil Nadu, Kerala, Mahe, Puducherry and south Andhra Pradesh coast, mainly on November 10 and 11.

This will be under the influence of the likely development of a low pressure system and its subsequent movement towards the east coast. Currently, a cyclonic circulation prevails over the southeast Bay of Bengal and this system is set to further strengthen early this week.

“In the next 48 hours, the cyclonic circulation will strengthen into a low pressure and intensify further as it heads towards the north Tamil Nadu coast around November 9,” the IMD’s forecast said.

The Arabian Sea, too, has simultaneously turned active with the development of a depression on Sunday.

“As the system is expected to remain a depression during its north-northwestward movement away from the Indian coast in the next 48 hours, there will be no direct influence over the country,” an IMD official said.

As on Sunday, the depression was located 800 km southwest of Mumbau and 700 km west-southwest of Goa. However, fishermen along Goa and Maharashtra have been advised to not venture into the sea as squally winds with speeds 50 to 60 km/hr gusting to 70 km/hr are likely.