The BJP government in Madhya Pradesh is planning to levy a cess to raise money for the welfare of the cow, Chief Minister Shivraj Singh Chouhan said on Sunday.

Addressing a public meeting in Agar Malwa, Mr. Chouhan invoked “Indian culture” to explain the rationale behind the likely move to impose the “gaumata” tax.

“I am thinking of imposing some minor tax to raise money for the welfare of the ‘gaumata’ (cow) welfare and for the upkeep of cow sheds….Is it alright?” the BJP leader asked while the people replied in the affirmative.

”…We used to feed the first ‘roti’ (baked in households) to cows. Similarly, we used to feed the last roti to dogs. Such was the concern for animals in our Indian culture which is vanishing now, so we are thinking to collect some small tax from the public for the sake of cows,” Mr. Chouhan said.

He said a law will be enacted to run cowsheds in the State.

Earlier in the day, the CM chaired the first meeting of the newly-formed ‘gau cabinet’ (cow cabinet) through virtual mode, during which it was decided to boost the cow-based economy. 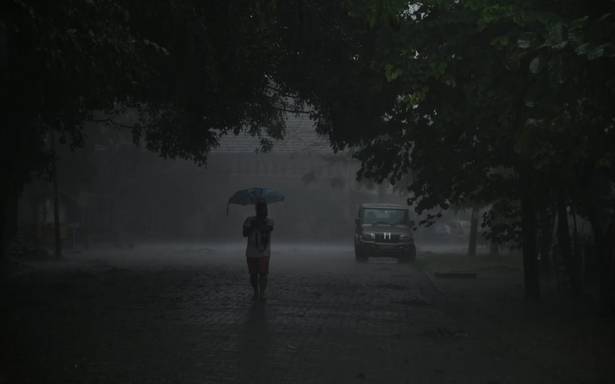