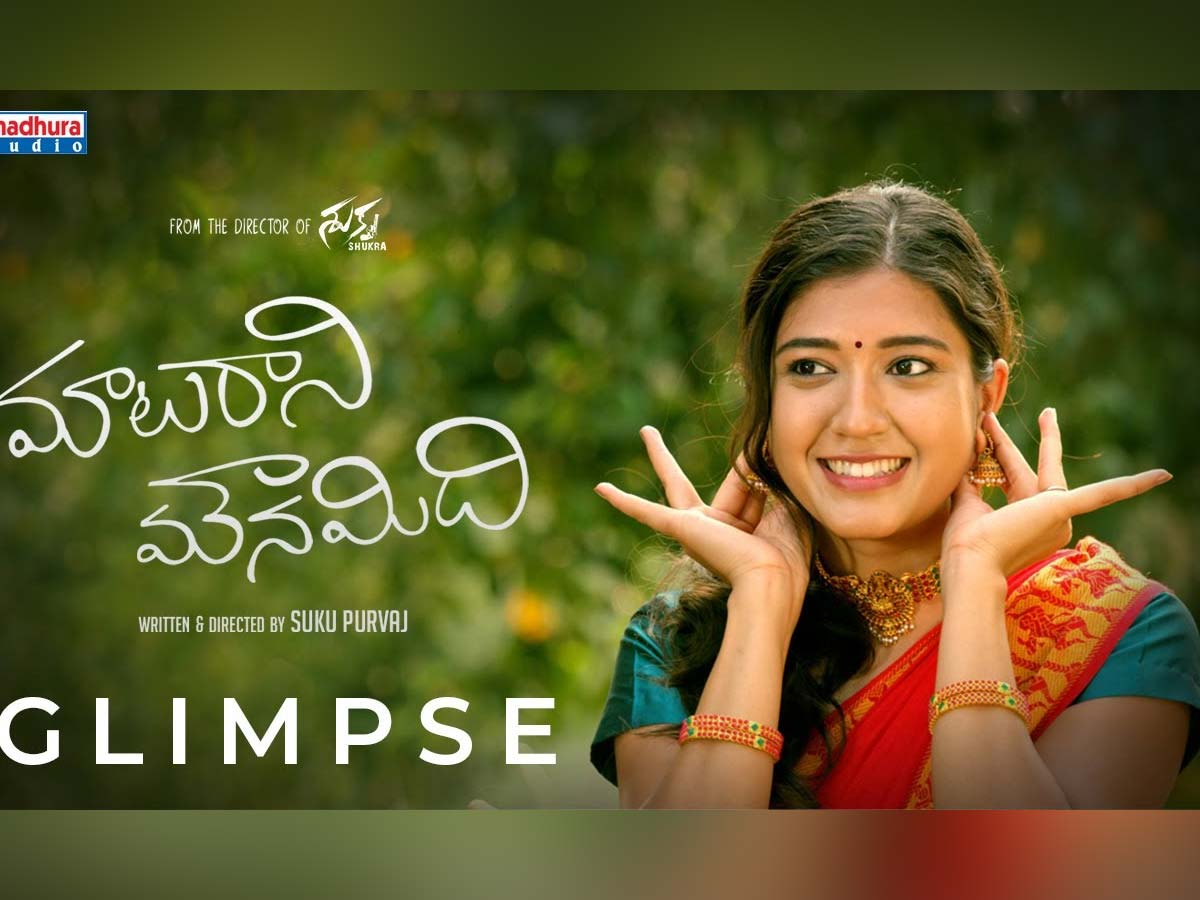 Rudra Pictures’ upcoming film ‘Matarani Maunamidi’ directed by Suku Purvaj. He is introduced in the movie Shukra. It was released in theaters last year and is known as a good movie. Afterwards, our Telugu audience gave a great success to this director for the movie Shukra by 2.2 million views on Amazon Prime.

Now He is coming with a good thriller love story called “Matarani Mounamidi”. This film stars Mahesh Dutta as the hero, and Soni Srivastava as the heroine and also Srihari Udayagiri, Sanjeev, Archana Anant, Keshav and Suman Shetty in the lead roles. Ashir Luke composes the music for this film and Shivaram Charan as the camera man.

This film has completed shooting and is busy in post-production. On this occasion, director Suku Purvaj said that the film will be released soon after all the activities are completed. However, the Glimpse Teaser of this film was released Yesterday and going viral, these glimpses are creating more intrest to watch the movie.