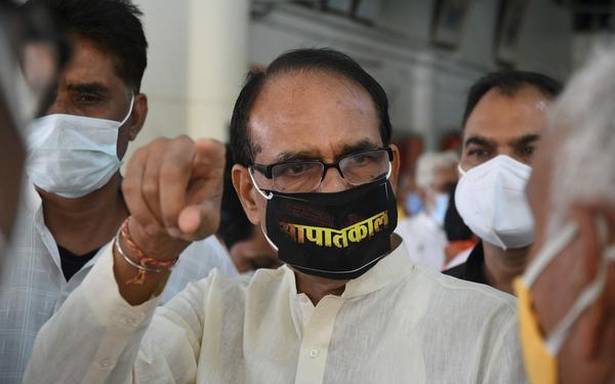 The Madhya Pradesh government has set itself a target of vaccinating 32.90 lakh persons against COVID-19 on September 17, the birthday of Prime Minister Narendra Modi, an official said on Tuesday.

To accelerate vaccination and cover all those who have not been inoculated so far, a “mega campaign 3.0” will be launched from September 17 as per Chief Minister Shivraj Singh Chouhan’s directions, a government spokesperson said.

The State is aiming to inoculate 32.90 lakh persons on that day, said Dr. Santosh Shukla, director (vaccination) of the National Health Mission.

The government is also making efforts to achieve its goal of administering at least one dose of the vaccine to the entire eligible population of the State by September 26, he added. Earlier, MP had set a record by inoculating 28.50 lakh persons on a single day.