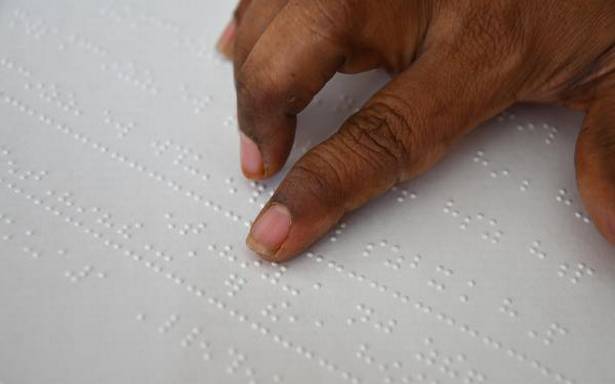 The first Division Bench had also insisted upon appointing interpreters proficient in interacting with those with speech and hearing difficulties.

The Madras High Court has installed a Braille printer at its principal seat in Chennai for providing judgement and order copies to visually challenged lawyers and litigants.

Issuing a notification on instructions from Chief Justice Sanjib Banerjee, Registrar General P. Dhanapal said the printer would be put to use from Monday.

The notification states that the facility had been created to facilitate access to justice and to comply with the Rights of Persons with Disabilities Act of 2016.

Passing interim orders on a case filed by advocate L. Muruganantham, the court had in April 2017 impressed upon making its campus more disabled friendly.

The judges wanted courts to be provided with Braille printers so that all necessary documents could be provided in readable format to the visually challenged.

The Bench had also insisted upon appointing interpreters proficient in interacting with those with speech and hearing difficulties.