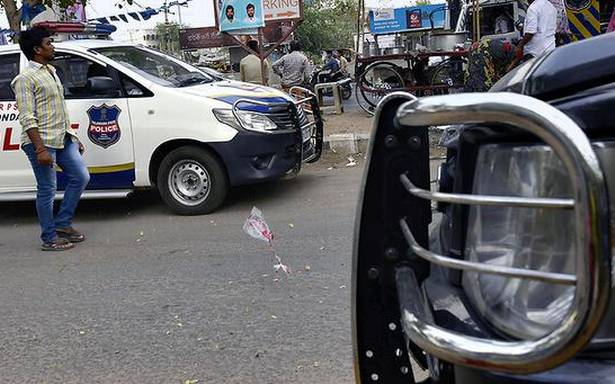 The Court said drivers of vehicles with crash guards behave like “bullies”; it asked the State to implement the ban universally

The Madras High Court on Tuesday upheld a notification issued by the Centre in December 2017 asking all State governments and Union Territories to prohibit the use of crash guards and bull bars in motor vehicles.

Chief Justice Sanjib Banerjee and Justice P.D. Audikesavalu said they could take judicial notice of drivers of vehicles fitted with crash guards and bull bars behave like “bullies” on roads, especially on the State and national highways.

After recording the submission of the Tamil Nadu government that it had accepted the Centre’s instructions and begun cracking down on vehicles fitted with crash guards and bull bars, the judges ordered that the implementation should be universal without any exemption to vehicles of “so called important persons.”

The judges said the Union Ministry of Road Transport and Highways appeared to have issued the notification in public interest and therefore the courts would normally not interfere in such notifications unless they were absurd or objectionable. The Bench also said the notification pointed out that fitment of crash guards or bull bars was in violation of Section 52 of the Motor Vehicles Act of 1988 which prohibits alterations in variance to specifications mentioned in the registration certificate of the vehicle concerned.

The orders were passed while disposing of two public interest litigation petitions which insisted on effective implementation of the 2017 notification. Ajay Francis Inigo Loyola, counsel for one of the petitioners, contended that fitment of crash guards changes the basic specifications of a vehicle and increases its length. He contended that scientific studies had been conducted to prove that the after-market fitments were not safe for motorists. However, senior counsel AR.L. Sundaresan, representing manufacturers of crash guards and bull bars, claimed that they only provide additional safety and sought liberty to convince the Centre.

Accepting his plea, the judges made it clear that the orders passed by them would not prevent the manufacturers from making an appropriate representation to the Centre and the latter from considering it in the proper perspective.