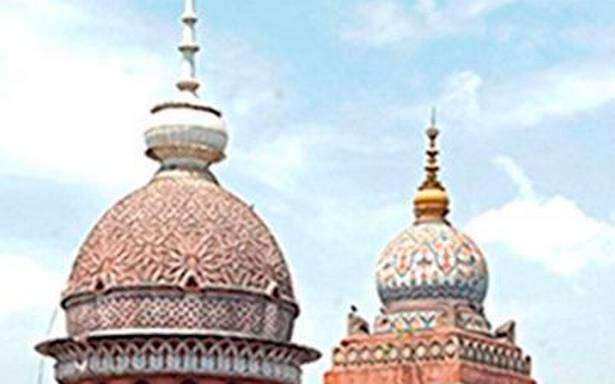 The mere constitution of a committee cannot be considered an act of defiance against the Supreme Court order, the Court said, rejecting a PIL petition filed by BJP State secretary K. Nagarajan

The Madras High Court on Tuesday dismissed a public interest litigation petition filed by BJP State secretary K. Nagarajan with a plea to quash an order issued by the Tamil Nadu government on June 10, constituting a committee headed by Justice A.K. Rajan to study the impact of the National Eligibility-cum-Entrance Test (NEET) on medical aspirants.

Chief Justice Sanjib Banerjee and Justice Senthilkumar Ramamoorthy rejected the plea on the ground that the mere constitution of a committee could not be considered an act of defiance to any order passed by the Supreme Court in favour of NEET. They said the committee does not pose even the remotest challenge to the constitutional right of the Centre to fix standards for higher education.

The judges observed that the intention of the committee was to initiate a discussion on the basis of the findings of a study and that no discussion could begin with a differing point of view. They dismissed the case immediately after hearing the petitioner’s counsel and Additional Solicitor General R. Sankaranarayanan representing the Centre, which opposed the committee.

The court did not call upon even Advocate General R. Shunmugasundaram to make his submissions on behalf of the State government since they were convinced right from the commencement of arguments that the PIL petitioner had not made out any case against the constitution of the committee.

The court also did not hear a host of advocates representing the ruling DMK as well as the Dravidar Kazhagam, MDMK and a host of other political parties, individuals and organisations who wanted to implead themselves in support of the committee.

The court held that it was well within the powers of an elected government to constitute a committee.