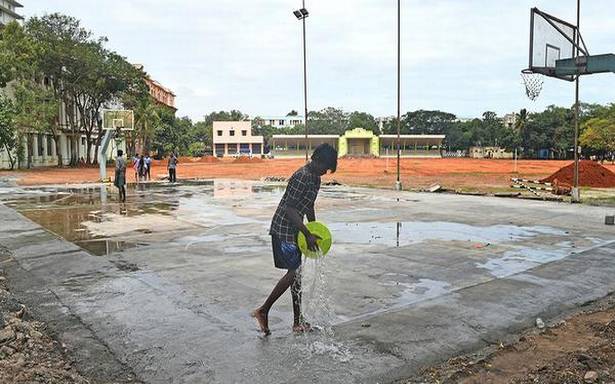 After being utilised as a parking lot, the historic ground of the Madras Medical College (MMC) is now getting a facelift. It will soon sport playing fields for cricket, football, hockey, a synthetic basketball court and an athletic track.

In an effort to restore the ground to its past glory, the administration of MMC had begun work recently. A few years ago, the ground started to be used as a parking lot, mainly for cars of doctors, a move that drew flak from many students.

MMC’s ground is not without historical significance. Historian V. Sriram said the MMC grounds was one of the pioneering grounds where hockey was played in the city. “It is definitely a historic ground. Hockey began in 1894 at the Madras Cricket Club. We do know that hockey matches were played from the 1920s, and the MMC ground was one of the very important venues for the games. In a way, it is good that the ground is going back to its sporting role and is not used for any other purpose,” he said.

“Probably, legends such as Dhyan Chand could have played at the MMC ground,” he added.

Over the years, the ground turned into a full-fledged parking lot. A faculty member recounted that a few tournaments were held at the ground a number of years ago and as space shrunk due to parking, students had to move outside for practice.

The continuous parking of vehicles also caused damage to the ground. “There were several pits. We have around 1,250 students in five batches and it is important that they have a space for sports activities. Realising this, we started to stop vehicles from parking here. We found that outsiders were also parking their vehicles here. After stopping this, we took up levelling work from November 2020,” E. Theranirajan, dean of MMC, said.

A committee, comprising faculty members, and a sports club was formed to look into the project. All playfields were coming up, while the gallery and space for practising cricket would also be readied, he said.

One of the faculty members involved in coordination said, “The ground had lost its base, and had many depressions and elevations. Proper levelling was needed to create playfields with an athletic track. Hence, we started filling the pits with sand and proceeded to level the ground with red gravel. Simultaneously, garbage and debris, which were dumped on the sides of the ground were removed, making us realise that the actual space was much wider than we initially thought. The ground approximately measures 1,65,000 sq ft.”

MMC alumni and students are enthusiastic about the renovation work. “We are receiving support from MMC alumni. Our students have been supportive and came forward to ensure protecting the ground by restricting entry of vehicles and putting up barricades,” the faculty member added. 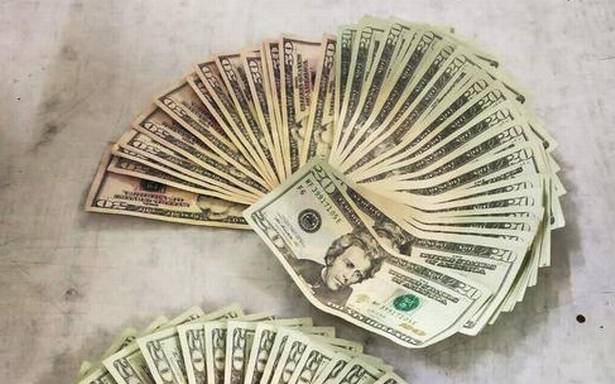