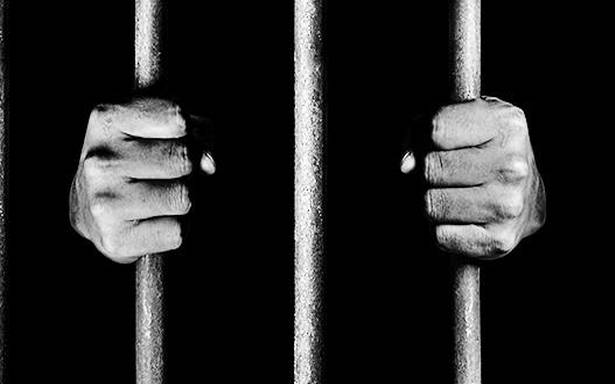 The police had also recovered unaccounted cash and gold ornaments worth over ₹2 crore.

Dere was taken into custody late Monday night, based on information received by police during an ongoing investigation into the alleged irregularities in the 2020 Teachers’ Eligibility Test (TET) in which MSCE commissioner Tukaram Supe was arrested last week, said the official from the Pune police’s cyber and economic offences wing.

"A separate case has been registered against Dere for his alleged involvement in malpractices in the 2018 TET. Further investigation is going on," he said.

Supe and another person had been arrested by the Pune police for allegedly taking money to change the results of some candidates so that they can clear the TET, officials earlier said.

The police had also recovered unaccounted cash and gold ornaments worth over ₹2 crore from Supe, they said.

The alleged malpractices in the TET came to the light during the investigation into the bid to leak a paper of the Maharashtra Housing and Area Development Authority (MHADA) examination, in which six people have already been arrested, police said.