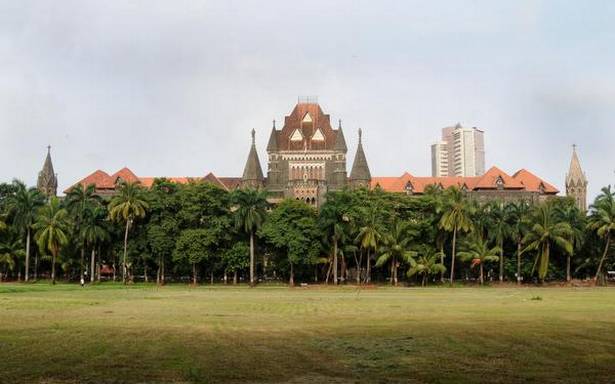 The Maharashtra government on July 13 submitted to the Bombay High Court the medical records of Jesuit priest and activist Stan Swamy, an 84-year-old accused in the Elgar Parishad-Maoists links case who died in a hospital in Mumbai while being in judicial custody last week awaiting a medical bail.

Chief public prosecutor Aruna Pai told a Bench of Justices S.S. Shinde and N.J. Jamadar that the State had submitted “a compilation of Swamy’s complete medical records” since the time he was lodged in the Taloja prison as an undertrial.

Swamy was arrested by the National Investigating Agency (NIA) from Ranchi in October 2020. He was interrogated at the time of his arrest by the NIA but the Central agency never sought his custody.

Suffering from Parkinson’s disease and a host of other medical ailments, Swamy, who was then 83-year-old, was remanded to judicial custody following his arrest. He was then admitted to the Taloja prison hospital in Navi Mumbai.

After informing the high court about Swamy’s death on July 5 this year, senior counsel Mihir Desai, who had represented the tribal rights activist in the HC, had told the court that Swamy’s death was a result of negligence on part of the NIA and the Maharashtra prison authorities who had failed to provide him timely and adequate medical aid.

On Mr. Desai’s request, the high court had passed an order calling for the medical records to ascertain the veracity of the allegations made against authorities.

On Tuesday, Mr. Pai submitted that the “Taloja prison authority had placed on record a 300-page long compilation of documents including medical reports from the time Stan Swamy was brought to Taloja Jail till his postmortem report”.

Besides the State government, the private Holy Family Hospital in Mumbai, where Swamy died during treatment, also submitted the late activist’s medical records and the treatment provided to him.

The high court took all the documents on record.

The Bench also said that since Swamy died in judicial custody, a magisterial inquiry into his death, as mandated by section 176 of the CrPC, will be conducted.

“Whatever inquiry or investigation by the magistrate under 176 (CrPC) takes place, someone will have to participate in it now,” the high court told Desai.

Mr. Desai said he had some submissions to make on such inquiry and he will do so on the next date of hearing.

The HC will hear Mr. Desai and all other parties on July 19.