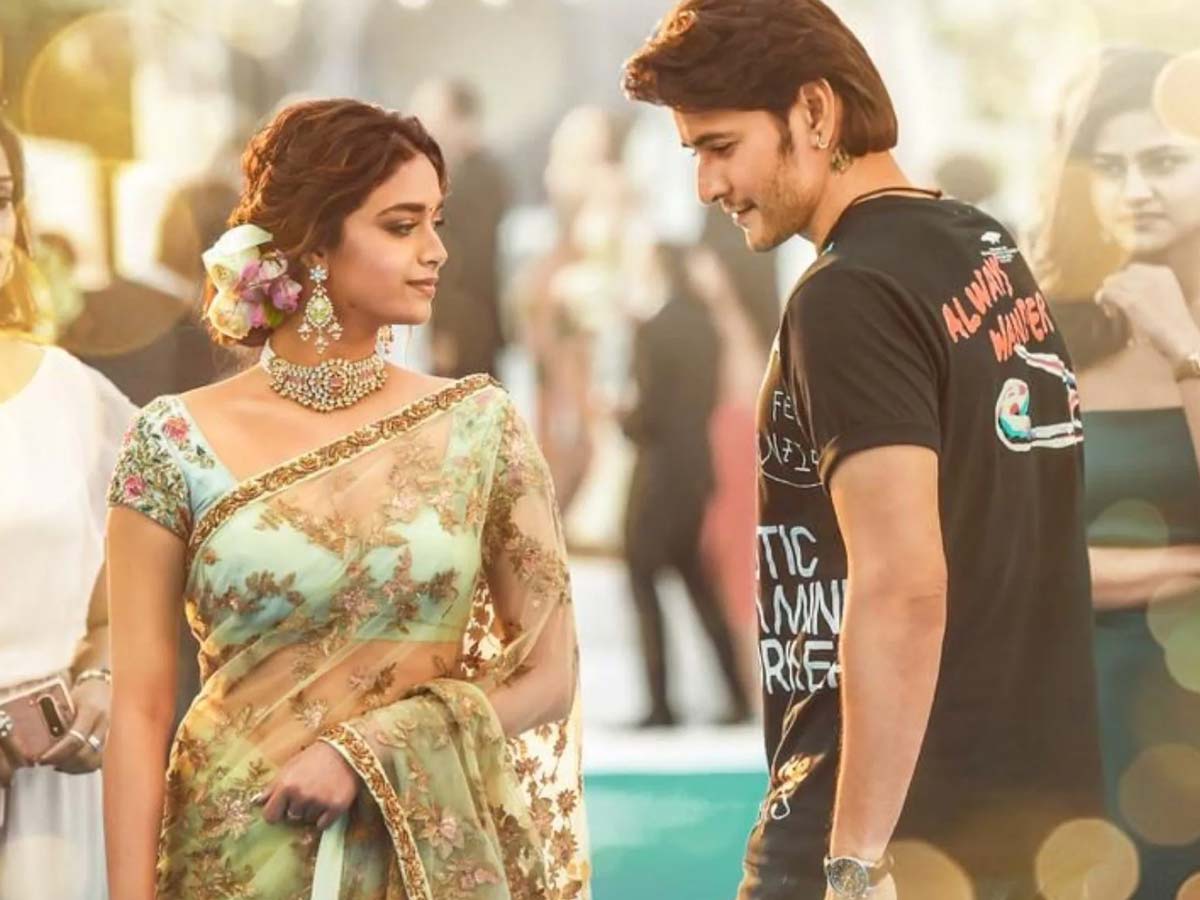 Mahesh Babu gave a small surprise to his fans. Mahesh Babu is releasing ‘Sarkaru Vaari paata’ as the 27th film in his career. Fans are eagerly awaiting the upcoming movie from Mahesh Babu after a long gap. Keerthi Suresh is playing the heroine in this movie. The film is being produced under the banner of Mythri Movie Makers with music by Taman.

An emoji is coming in Mahesh Still as we type the name of the movie ‘Sarkaru Vari Pata’ in which he is acting. In fact this is not a newcomer promotion. The emoji promotion started on Twitter with a Rajinikanth movie in the past. Recently, Vijay got a Twitter emoji for ‘Beast’ as well as ‘KGF2’ movies.

The Twitter emoji also came from the movie ‘Saho’ starring Prabhas. Now Mahesh Babu and team have created this twitter emoji. This emoji is very useful for engaging fans on Twitter. Tamil and Kannada movies are making good use of this Twitter emoji. That’s why the Mahesh Babu team achieved this and started a frenzy on Twitter with various tag emojis from this morning.

Mahesh Babu fans have been trending the tag ‘Sarkaru Vari Paata’ on Twitter from time to time. Have now become more active as the release date approaches. Mahesh Babu will also be heavily involved in the film promotions. The pre-release event of the film will be held on May 7 at the Hyderabad Police Grounds.