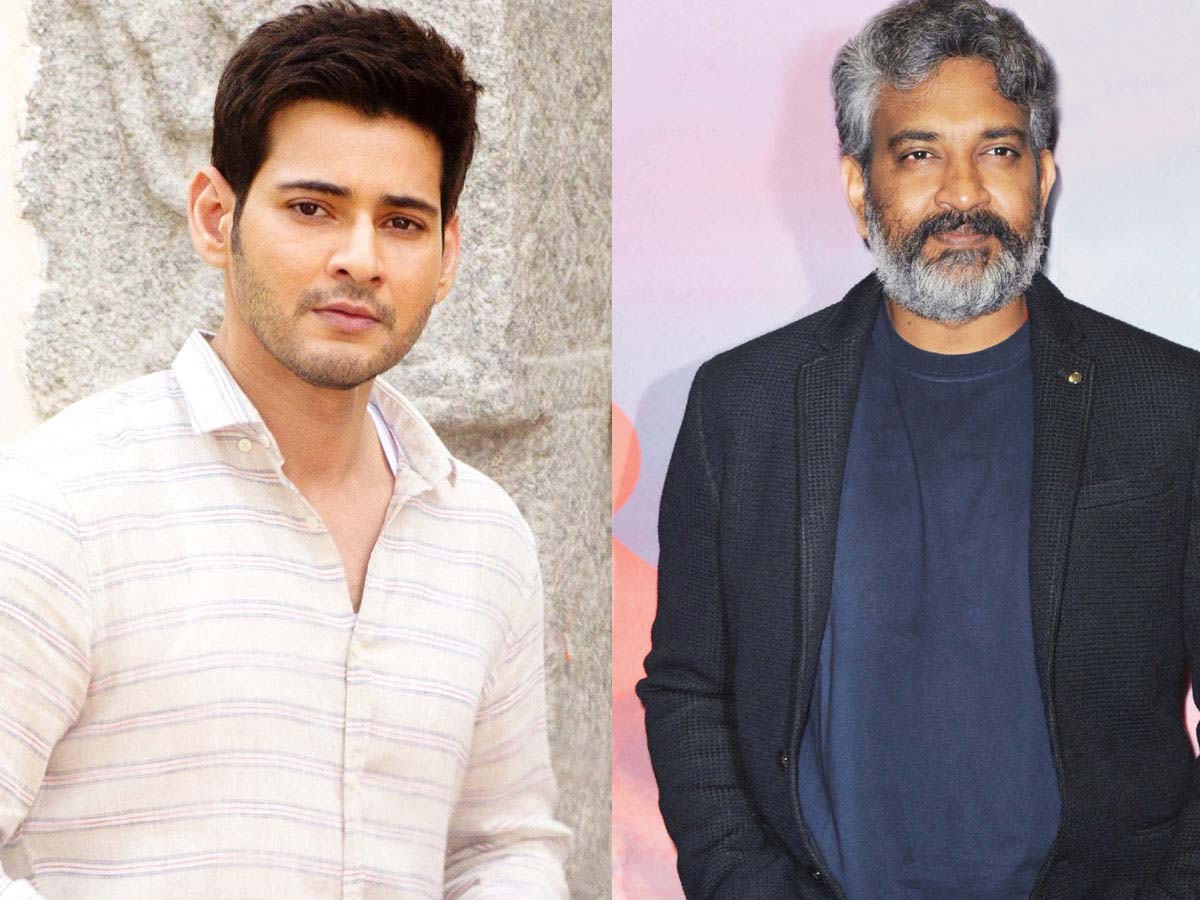 SS Rajamouli is currently basking in the glory of his recently released magnum opus RRR – India’s most expensive and most successful  film worldwide. He is thrilled that foreign audiences, as well as Indians at home and abroad, have also  loved  his film. Now all eyes are on his next project in which Telugu Superstar Mahesh  Babu will play the lead role.  The sources say that the scripting session is in full swing. The reports are coming that SS Rajamouli has cracked the main theme and backdrop  of Mahesh Babu’ film and has started penning the story along with his father Vijayendra Prasad  who is best known for penning the story of Baahubali series, Bajrangi Bhaijaan and Manikarnika: The Queen of Jhansi.

The upcoming film is an adventure drama which will be made on a budget of over 500 cr in multiple languages. The regular shoot is expected to commence from next year.  Mahesh Babu too is super excited about this yet to be titled film.

SS Rajamouli has an impeccable track record. Every movie of his has worked.  It would not be wrong to say that he’s the biggest Indian film director ever.

On the otherside, Mahesh Babu is all set to join the sets of his next under the direction of Trivikram Srinivas.