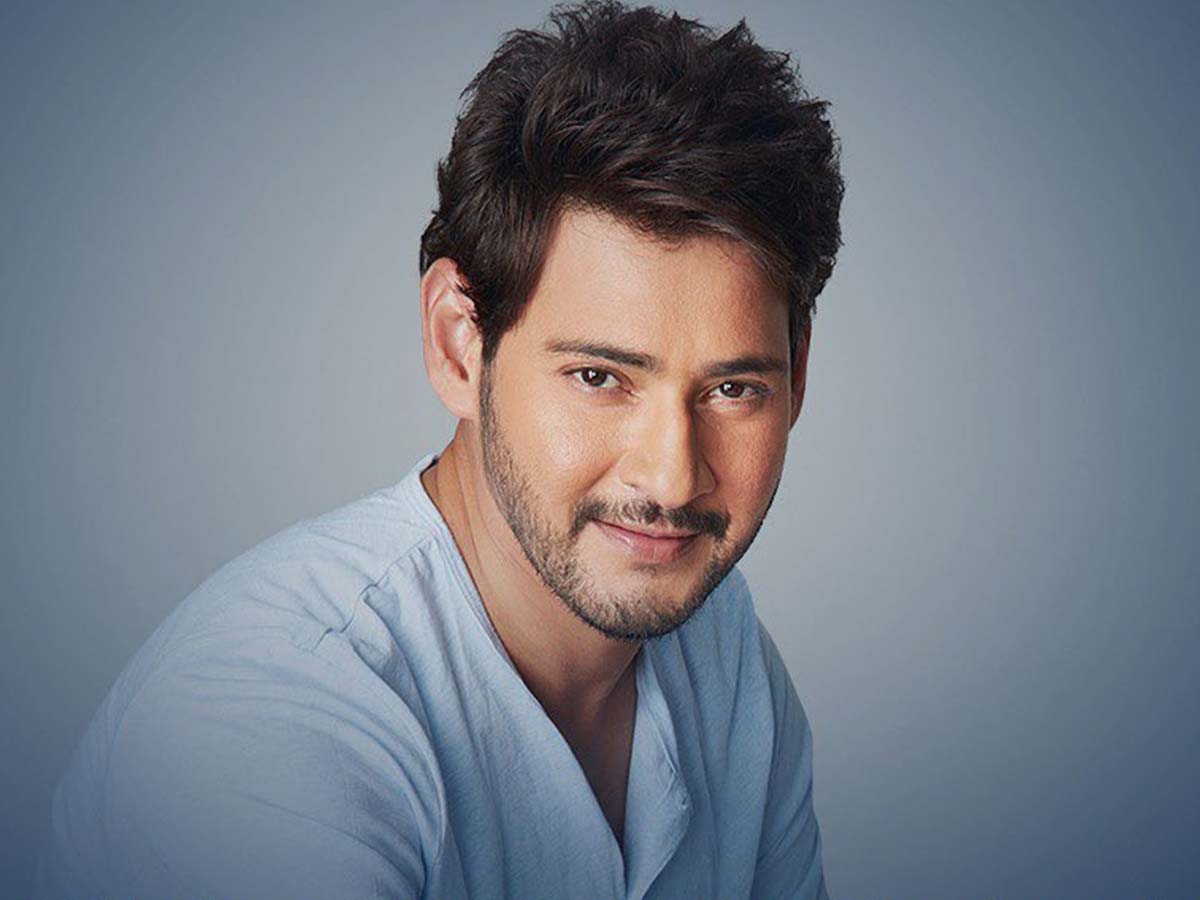 Telugu Superstar Mahesh Babu is currently working with Parasuram for an upcoming film Sarkaru Vaari Paata, which is a big budget drama.  Now according to the latest update, Mahesh Babu and the team of Sarkaru Vaari Paata are planning to play Spin for the shoot of the film. The sources say that the makers are going to shoot the action blocks and some talks part will also be shot in this schedule.

Apparently, the team of Sarkaru Vaari Patta including Mahesh Babu will head to Spain by the end of this month. After this, they will return to Hyderabad for one of the final schedules.

Sarkaru Vaari Paata, has music by SS Thaman. The film marks the maiden collaboration between  Superstar Mahesh Babu and director Parasuram. The film has Keerthy Suresh as the leading lady and this is the first time she is romancing Mahesh Babu in this film.

Mahesh Babu was last seen in  Anil Ravipudi’ directorial venture Sarileru Neekevvaru, which was a blockbuster. The film raked in over Rs  200 crore at the box-office. In the film,  Bharat Ane Nenu fame star Mahesh Babu played a soldier who comes to a small town and saves a family from the clutches of a rowdy politician.