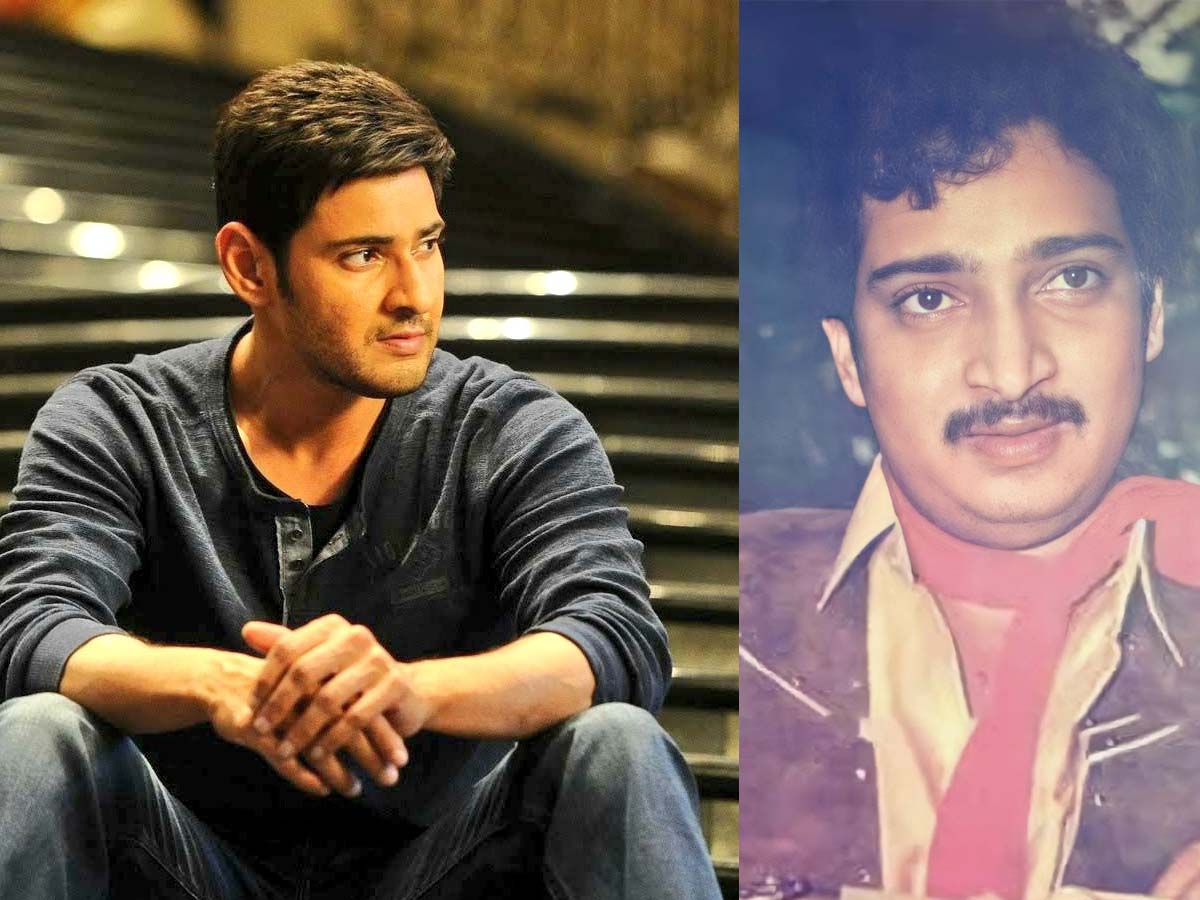 Telugu superstar Mahesh Babu’ elder brother Ramesh Babu died on Saturday night at the age of 56.  After the family shared the news of his death on social media late Saturday night, several celebrities from the Telugu film industry offered their condolences.  The sources say that Ramesh Babu had been battling liver-related ailments for a long time but his death was sudden.

The news of his death was confirmed  by the production house GMB Entertainment, owned by the family by sharing a post. “An official press statement from the Ghattamaneni family over the untimely demise of Shri Ghattamaneni Ramesh Babu garu.” Ramesh Babu, who started his film career as a child actor, had also produced some of Mahesh Babu’ films.

Superstar Krishna about bond between Mahesh Babu and Ramesh Babu