‘Advisors appointed to hasten the sale of VSP’

The Visakha Ukku Parirakshana Porata Committee has demanded making public the discussions between the Steel Secretary, Chairman and Managing Director of Visakhapatnam Steel Plant(VSP) and 45 officials at the Department of Investment and Public Asset Management (DIPAM) meet organised in Delhi.

Addressing the media here on Friday, the committee leaders demanded that the Centre revoke its decision to privatise the VSP failing which a strike would be held on June 29 to expose the ‘dictatorial policies’ of the Centre. They recalled that the Cabinet Committee on Economic Affairs (CCEA) had announced its decision on strategic sale of the VSP on January 29 this year. Advisors were appointed to hasten the sale of the plant, they said.

The committee leaders said that the workers of VSP, trade union representatives and members of people’s organisations have been organising relay hunger strikes for the past 133 days at the Steel Plant Gate near Kurmannapalem and for the last 80 days near the Gandhi statue, opposite GVMC Office in the city. Chief Minister Y.S. Jagan Mohan Reddy had written twice to the Centre opposing the privatisation move and a unanimous resolution was adopted in the Assembly on May 20, against the decision of the BJP government, and was sent to the Centre. A unanimous resolution was also adopted at the first meeting of the GVMC Council, opposing the privatisation of VSP, and was sent to the Union and the State governments, they said.

The committee leaders recalled that the VSP had supplied 10,000 tonnes of Liquid Medical Oxygen to Maharashtra, when the pandemic had created havoc in that State. It provides employment to one lakh employees either directly and indirectly.

The committee leaders noted that the VSP workers have contributed production despite the death of around 150 permanent and contract workers due to the pandemic. Steel workers have been donating blood on International Blood Donating Day every year for the past four years on the banner of ‘Blood for mines’ seeking allotment of captive mines to the VSP. This year the camp was held on the slogan ‘Save Steel Plant’. Instead of considering all these factors, the Centre was keen on privatisation of VSP and it would be opposed tooth and nail, they said. 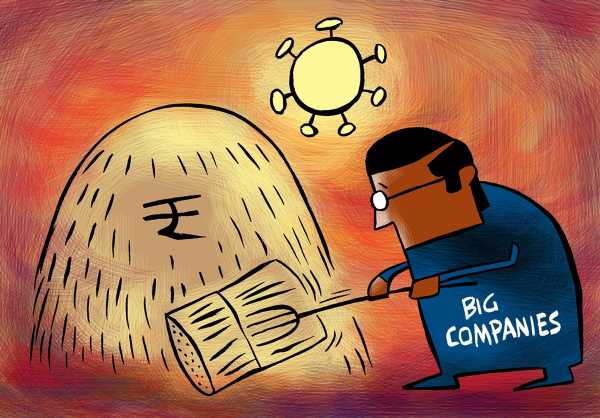