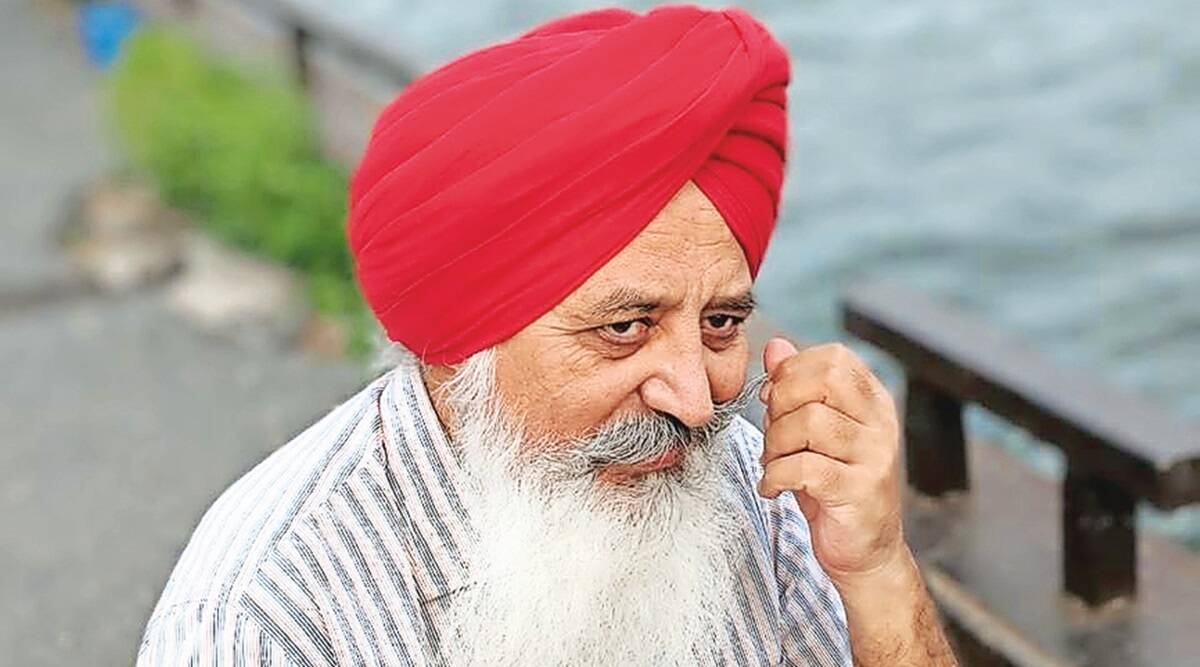 Chief Minister Capt Amarinder Singh has hit out at 63-year-old Malvinder Singh Mali, who was appointed Advisor to the PPCC chief two weeks ago, and another of Sidhu's advisors, Dr Pyare Lal Garg, asking them on Sunday to restrict themselves to doing their job. 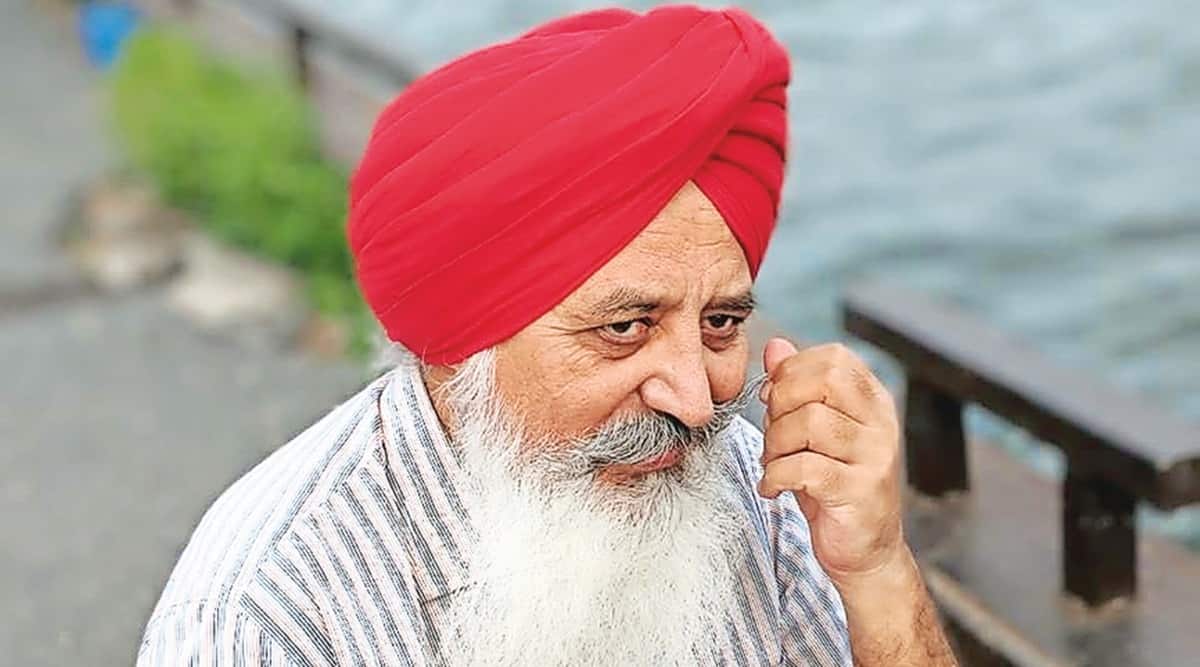 A social studies teacher-turned-public relations officer who is now Advisor to Punjab Congress chief Navjot Singh Sidhu, has riled the party and Chief Minister Capt Amarinder Singh with his social media posts and statements on Kashmir and the Taliban.

The Chief Minister has hit out at 63-year-old Malvinder Singh Mali, who was appointed Advisor to the PPCC chief two weeks ago, and another of Sidhu’s advisors, Dr Pyare Lal Garg, asking them on Sunday to restrict themselves to doing their job.

“I urge @harishrawatcmuk AICC Gen Secy I/C Punjab to seriously introspect that those who do not consider J&K to be a part of India & others who have ostensibly Pro Pakistan leanings should be a part of @INCPunjab. It mocks all those who shed blood for India,” Tewari, who is considered close to the Chief Minister, posted.

In a television interview, Mali had said, “Kashmir was a separate country, belonged to Kashmiris, and India and Pakistan occupied it illegally.”

In another interview, he had said that Amarinder would be happy to see SAD chief Sukhbir Singh Badal as the next chief minister instead of Sidhu.

Mali’s social media profile picture is the cover of Jantak Paigam, a Punjabi magazine that he once edited, which has a sketch of Indira Gandhi with a skull, and calls her a “Jaabar” (tormentor) Mali posted this picture in June, and did not remove it even after he was appointed Advisor to Sidhu.

Mali began his political journey as a student leader in college, and was state general secretary of the Punjab Students’ Union in the 1980s. In 1993, Mali was booked by the Punjab Police under the National Security Act (NSA) and the now-repealed Terrorist and Disruptive Activities (Prevention) Act (TADA) for his “inflammatory” writings. He was released on the orders of the High Court a month and a half later.

Mali, who retired as a teacher in a Punjab government school in Ropar in 2016, was a public relations officer with both Amarinder when he was CM from 2002 to 2007, and with former CM Parkash Singh Badal.

He has long been controversial — having been repatriated to his parent department of education after an argument with former Public Relations Minister Sewa Singh Sekhwan, and having quarrelled with Education Minister Sikandar Singh Malooka during SAD-BJP government in 2007-2012.

Before being appointed to the job of a schoolteacher, Mali was press secretary to the late Akali leader Gurcharan Singh Tohra.

Mali, who belongs to Sakraudi village near Bhawanigarh in Sangrur district, studied journalism at Punjabi University Patiala, and worked as several Punjabi newspapers. He also studied in Moga and Bathinda, and was seen as a sympathiser of militancy during the days of terrorism in Punjab.

Mali’s association with Sidhu began in February this year at the wedding of Sidhu’s aide and MLA Pargat Singh’s son in Chandigarh. A source privy to what happened at this meeting said: “After resigning from the Cabinet, Sidhu had ample time to spend on social media. He watched Mali, who was actively supporting farmers’ protests and criticising the Punjab government. He also supported Sidhu strongly on the issues of the Kartarpur corridor, sand mafia, land mafia, and other issues. Sidhu was so impressed with Mali that when he met him at the wedding, he touched Mali’s feet and got his wife Dr Navjot Kaur Sidhu to do the same, and said Mali was doing a great job to save Punjab.”

Another source said that after becoming PPCC chief, Sidhu went to Mali’s residence twice and asked Mali to advise him. “First he went to Mali’s house in Chandigarh and later to his ancestral home in Patiala, where he looked up Mali’s ailing mother. The announcement about the Advisor came son after,” the source said.

On Sunday, Sidhu held a six-hour meeting with both Mali and Garg at his Patiala residence. Afterward, Mali wrote on Facebook that the meeting was “99.99 per cent about Punjab’s issues, communal harmony, farmers’ protest, funds crunch, and fighting the forces trying to implement Modi’s agenda in Punjab.”

Writing on Facebook after he was criticised by the Chief Minister, Mali said that the Constitution provided the right of free expression to everyone. He asked the CM why things had come to such a pass in Punjab that farmers were committing suicide and every section of society was protesting.

In Dehradun, Rawat told ANI that action would be taken against anyone who insults Indira Gandhi. “She was one of the most popular leaders and a mother figure to us. If something insulting was said about her…and if it is proven…then action will be taken,” he was quoted as saying.

Rawat also said that the Congress strictly maintains that Jammu and Kashmir is an integral part of India. “Nobody has the right to cast a doubt on that status, let alone issuing a statement,” Rawat said.

Sources close to Sidhu said he had told the party leadership that his advisors were not on his or the party’s payroll, and were entitled to their opinion.