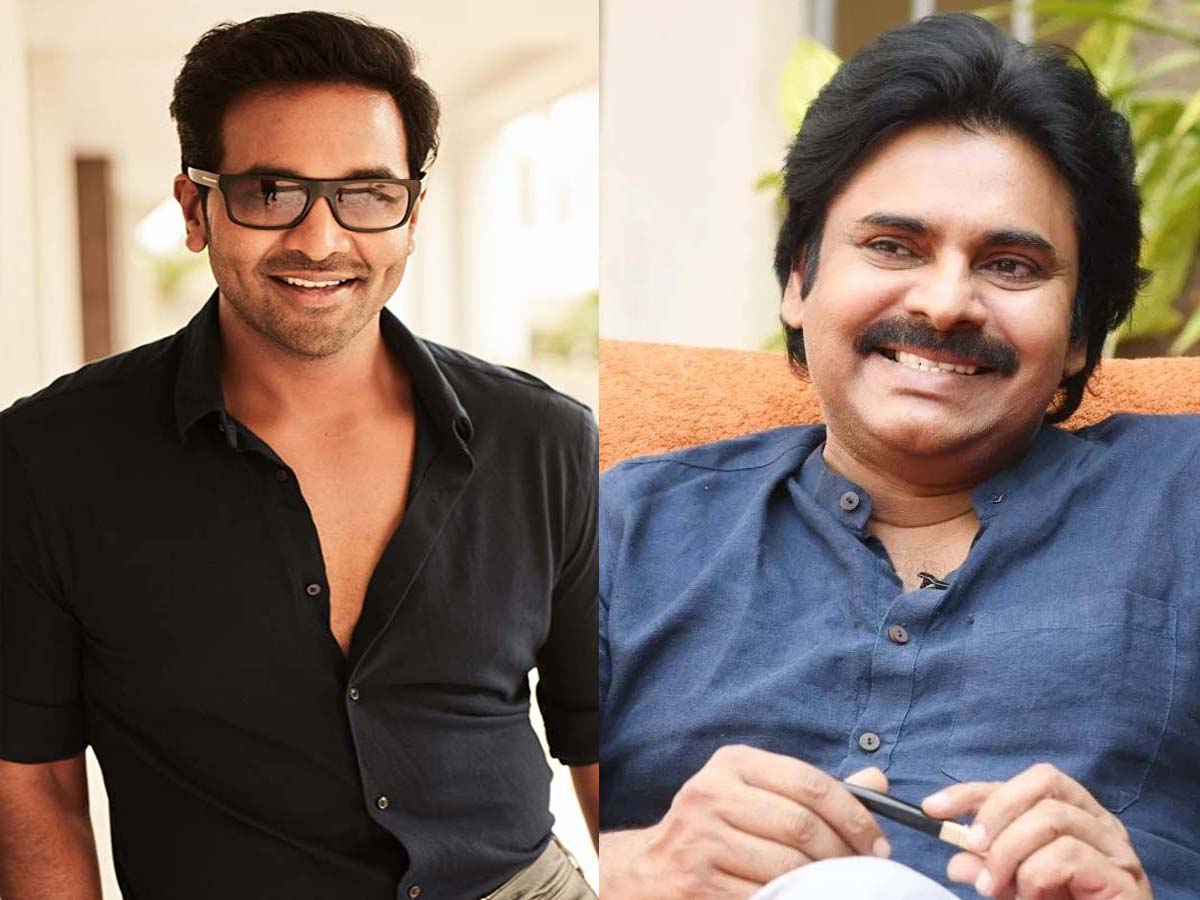 The highlight of the event was Pawan Kalyan’ speech, but it was Manchu Vishnu’s video that went viral. The video featured Pawan Kalyan, sitting on a chair, which  Manchu Vishnu captioned, “Can you guess who’s at the end of the video?”  Manchu  Vishnu was trolled by Pawan Kalyan fans, who said that Pawan  Kalyan ignored him at the event.

Manchu Vishnu also revealed that Chiranjeevi had telephoned his father Mohan Babu after MAA elections to resolve all the differences but he is not aware of what they discussed.