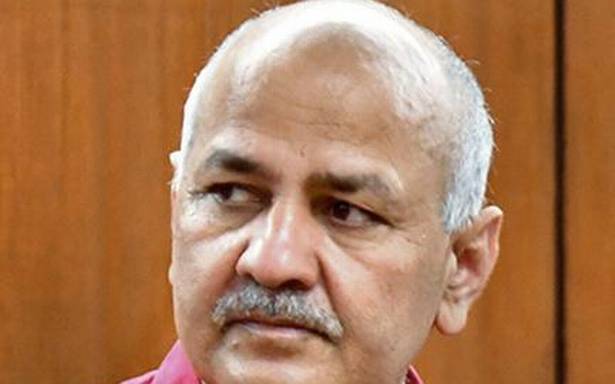 ‘This is the first time in the history of India that we have a Prime Minister who quarrels this much,’ says the Delhi Deputy Chief Minister.

Delhi Deputy Chief Minister Manish Sisodia on Wednesday said that the Central government had “rejected” a proposal for doorstep delivery of ration in the city.

“Yesterday there was a letter from the Union government to the Delhi government that the proposal for doorstep delivery of ration has been rejected. We had not sent any proposal. It is the State government’s right to decide how to distribute ration,” said the Aam Aadmi Party leader.

The people wanted the Prime Minister to “stop quarrelling”, he said.