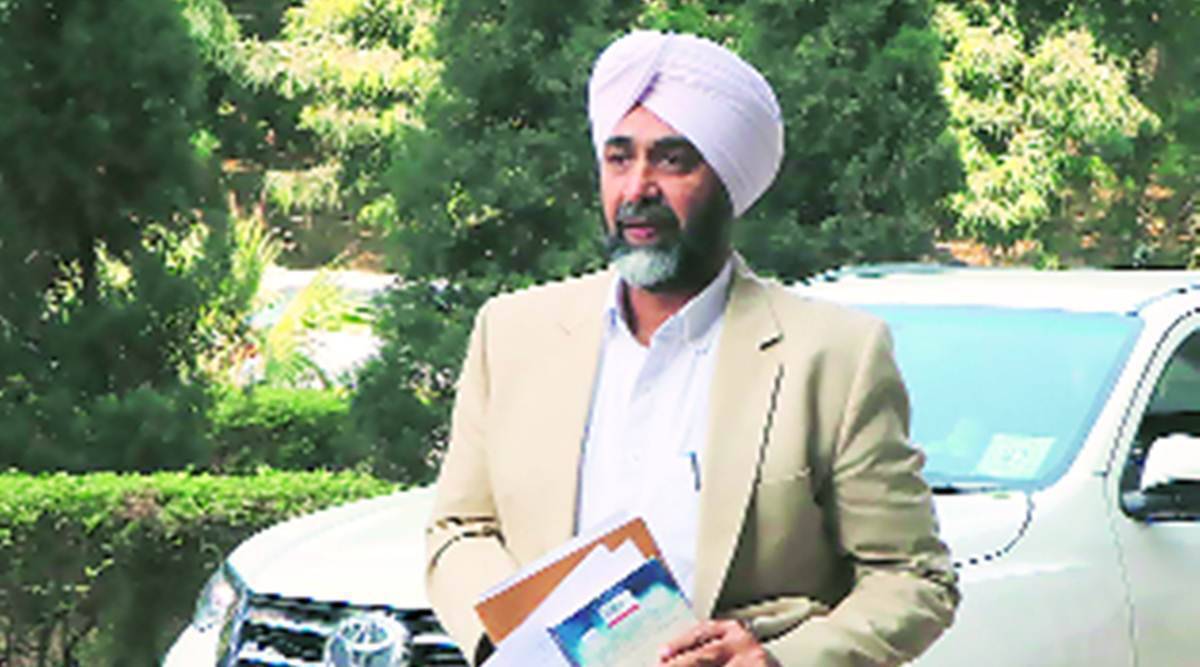 Manpreet Badal said that Punjab is the most decorated state in India in terms of military honours and gallantry awards. Manpreet Badal said that Punjab is the most decorated state in India in terms of military honours and gallantry awards. The state next in line after Punjab accounts for less than half of the honours bagged by Punjab soldiers. However, Punjab has only one Sainik School in Kapurthala, and the state is now seeking the establishment of two more – one in Gurdaspur and the other in Bathinda. He added that other states like Haryana, Bihar, and Maharashtra have two Sainik Schools each, while Uttar Pradesh has three.

The Union Defence Minister assured him of due and adequate action, stating that he personally appreciates the role played by Sikhs and Punjabis in the defense of national security and the defense of India’s social and cultural values.

While thanking Rajnath for his time and words of appreciation for Punjab, the state Finance Minister also presented a letter him from Chief Minister Capt Amarinder Singh, stating that the state government has allocated 40 acres at Dalla Gorian in Gurdaspur for a Sainik School. However, Punjab wants to set up another Sainik School in Bathinda. This way, each of the three regions in Punjab — Doaba, Majha, and Malwa — will host one Sainik School.

Manpreet said he had also requested the approval of the Ministry of Defence for issuing an official clearance for establishing a modern bus station and terminal at Bathinda. Since the proposed location is adjacent to the Bathinda military cantonment, it requires a formal ‘No Objection Certificate’ from the Defence Ministry. The Punjab finance minister added that all required military norms had been adhered to, and a clear passage of 100 metres has been left from the military boundary. Similarly, the proposed bus terminus is well below the officially prescribed height for adjacent buildings. The required papers for the NOC have been submitted to the Defence Headquarters, and an early approval will help expedite the project. Manpreet also invited the defence minister to visit the Punjab War Heroes Memorial and Museum at Amritsar, which the Punjab government has established at the cost of Rs 144 crore.