The police identified him as Suhar Kanju, from Hazaribagh district, Jharkhand.

The police on Wednesday arrested a 31-year-old Maoist in Ennore. The police identified him as Suhar Kanju, from Hazaribagh district, Jharkhand.

He is a member of a Maoist team and was involved in more than a dozen offences.

The Hazaribagh district police zeroed in on his whereabouts and tipped off the local police. On the orders of Deputy Commissioner, Madhavaram, E. Sundaravathanam, a special team was deployed in Ennore to trace him.

The police said he was staying and working in an under-construction apartment of the Tamil Nadu Housing Board, opposite the Ennore Thermal Power Station, for the past six months. He was apprehended and brought to the Ennore police station. No weapon was seized from him.

The Jharkhand police have been informed, a senior police officer said. 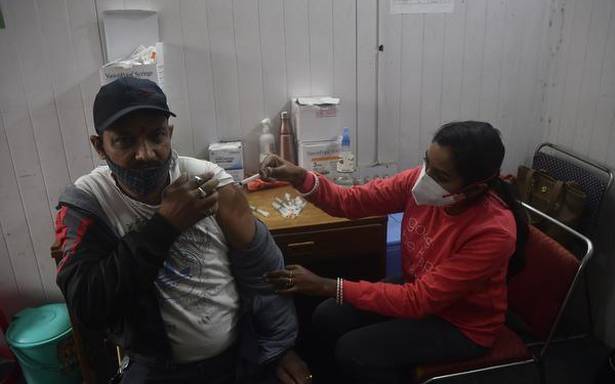 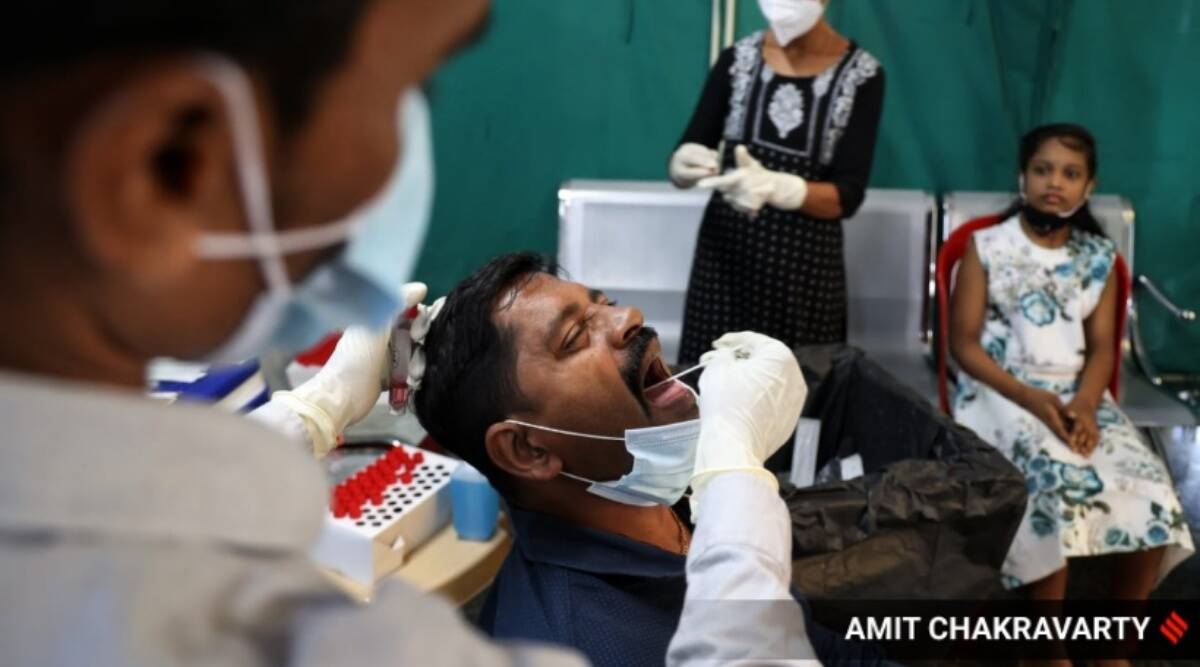