In May 2017, the Fadnavis government had informed the Bombay High Court that it was referring the matter to the Commission headed by a retired judge.

With the Maratha community’s agitation for reservation in jobs and education picking up in Maharashtra and, in some parts, taking a violent turn, Chief Minister Devendra Fadnavis called an emergency high-level meeting Tuesday to review the “progress” made by the Maharashtra State Backward Class Commission on the quota issue.

In May 2017, the Fadnavis government had informed the Bombay High Court that it was referring the matter to the Commission headed by a retired judge.

Sources privy to the discussions Tuesday said Fadnavis sought to know the progress made by the Commission on the reservation issue. The panel was said to have conveyed to the government that at least four more months would be needed to submit a report.

READ | Why Maratha community is on the warpath again

Once the Commission submits the report, the state government will have to go back to the Bombay High Court which had rejected the reservation demand twice in the past. 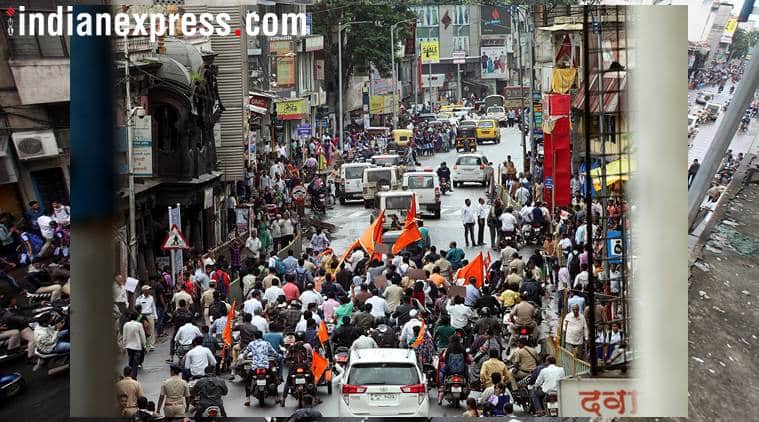 In 2014, when the Congress-NCP government had first issued an ordinance to provide 16 per cent quota to Marathas in jobs and education, it was struck down by the High Court. And later, when the Fadnavis government brought in a legislation to reinstate quota, the High Court ordered a stay in April 2015. The government decided to refer the matter to the Commission. After receiving thousands of representations for and against the Maratha quota, the Commission undertook a survey to ascertain economic backwardness within the community.

For now, the government has decided to focus on other welfare measures to pacify the Maratha community. Following the Chief Minister’s meeting, Chief Secretary Dinesh Jain issued directions to remove roadblocks and speed up implementation of the higher education scholarship fee scheme for poor families from the community. Students from families earning an annual income of less than Rs 8 lakh are eligible for the scheme. According to data obtained from the higher and technical education department, nearly 47 per cent of applications for grants — 73,986 out of 1.58 lakh — are still awaiting approval. Minister Vinod Tawde said: “Colleges found not implementing the scholarship scheme in toto will face criminal action.” Tawde told reporters that “nodal officials will be appointed in each of the six revenue divisions to speed up disposal of the applications”.

Similar directions were issued to speed up implementation of a welfare scheme under which hostel allowance is paid to Maratha community students. 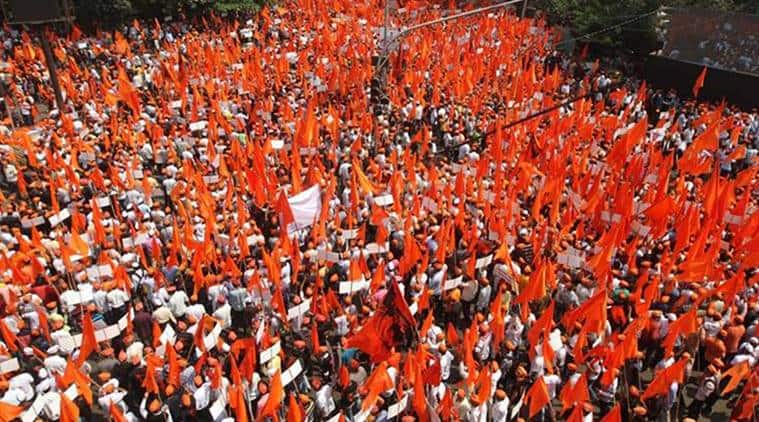 During the Maratha protests in 2016, the government had announced an interest subvention scheme for the self-employed and poor farmer producer groups. While 11,555 people applied for individual interest subvention under the scheme, applications of only 253 have so far been cleared, and disbursement made to only eight people. The group credit schemes have fared even more poorly.

On Tuesday, Jain asked officials to explore the possibility of a tie-up with a private credit guarantee fund to smoothen the flow of money for the subvention scheme which is run by state-run Annasaheb Patil Arthik Magas Vikas Mahamandal.