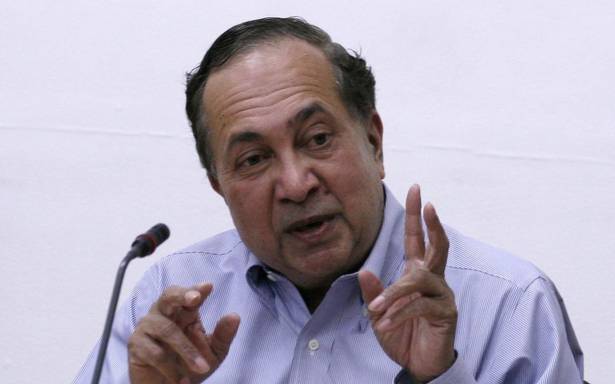 Large parts of the media today are functioning as propaganda arms of the government and the “Hindu rashtra ideology”, said The Hindu Publishing Group Director N. Ram.

Speaking during a panel discussion on the role of the media, organised by the media cell of St. Stephen’s College on Tuesday, Mr. Ram raised concerns over the propaganda as well as fake news seen in certain sections of the media.

“It is an understatement to say the media have not being doing their job. In fact they have been doing awful things in many places,” he said.

The veteran journalist raised the issue of “fake news” released by the police, including defamatory allegations and “toxic information” attributed to unnamed sources.

“Large sections of the media are propaganda arms of the Central government and the Hindu rashtra ideology,” he said, citing examples of the coverage of the migrant crisis after the lockdown was imposed in March 2020, the demonisation of the Tablighi Jamaat members who were stranded, and the communal violence that broke out in North East Delhi in February 2020.

However, he added that the issues pertaining to the farmers’ protest had received coverage, but had become overwhelmed by propaganda. Currently, he said there was propaganda regarding India’s COVID-19 vaccination numbers, which were less than 1% of the population compared to 26% in the United Kingdom and 18% in the United States.

“It is the propaganda role that dominates,” he said, adding that this was one of the worst chapters for the media in the past 70 years.

Earlier, speaking about the role of the media, the founder of The India Forum and former editor of the Economic and Political Weekly, Rammanohar Reddy, said it was the job of the media to fact-check news, particularly as fake news was prevalent. The media, he said, had not been doing its job in recent years.

Seema Mustafa, the president of the Editors Guild of India and the editor of The Citizen, said there was a need to “go back to the tenets of old journalism”. 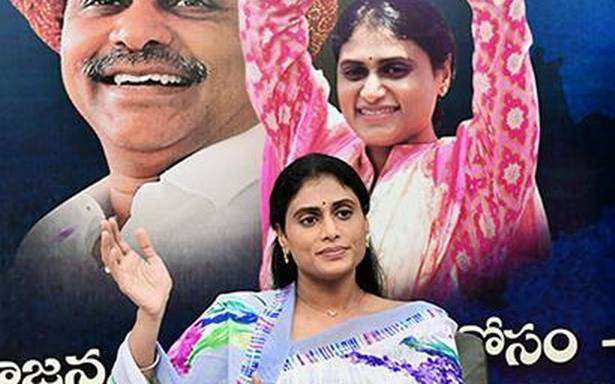 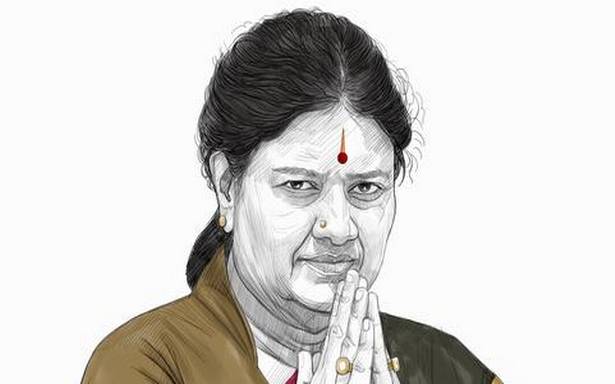