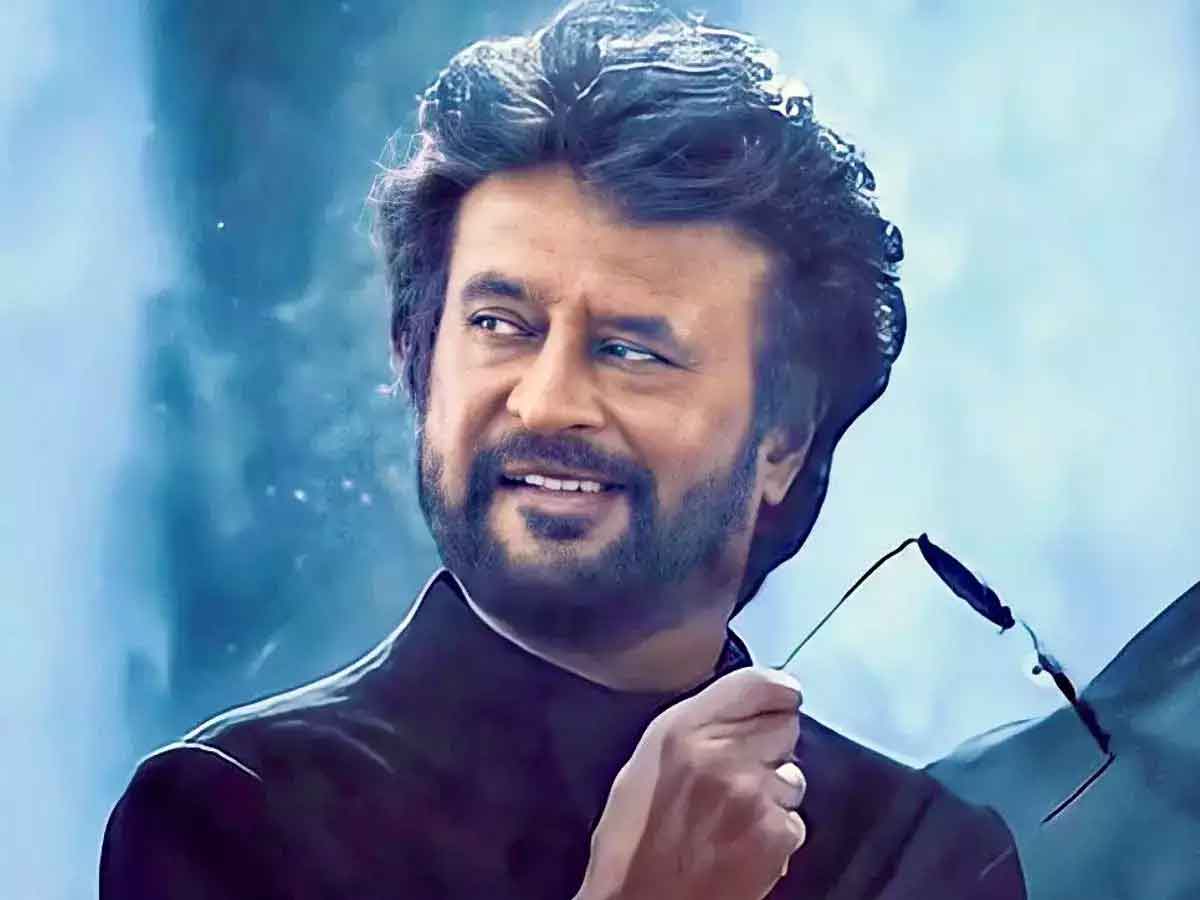 We are talking about Aishwarya Rai Bachchan, the wife of Abhishek Bachchan and daughter in law of Bollywood Megastar Amitabh Bachchan aka Big B.   According to the latest buzz in the film industry, Aishwarya Rai Bachchan has been roped in to play the female lead in Rajinikanth starrer  next  Thalaivar 169 that will be directed by Beast fame Nelson. The inclusion of mega daughter in law Aishwarya  has caught on all over the Tamil media.

The film is in the pre-production phase and we need to see how Nelson will showcase Aishwarya Rai Bachchan and Rajinikanth together once again. In past they have worked together for the blockbuster drama Robo under the direction of creative and talented film maker Shankar.

The latest update on Thalaivar 169 is that KS Ravikumar will be part of Nelsons film. Director KS Ravikumar, who delivered several blockbuster  movies has worked with Rajinikanth in the movies Muthu, Padayappa,  and Lingaa. He  has now been added as an additional script writer for  Rajinikanth starrer as the team aims to build a strong film to satisfy the audiences of all generations. KS Ravikumar  will help Nelson Dilipkumar in completing the final script.

Shiva Rajkumar, Ramya Krishnan, and Priyanka Mohan are said to be part of  Rajinikanth starrer Thalaivar 169.