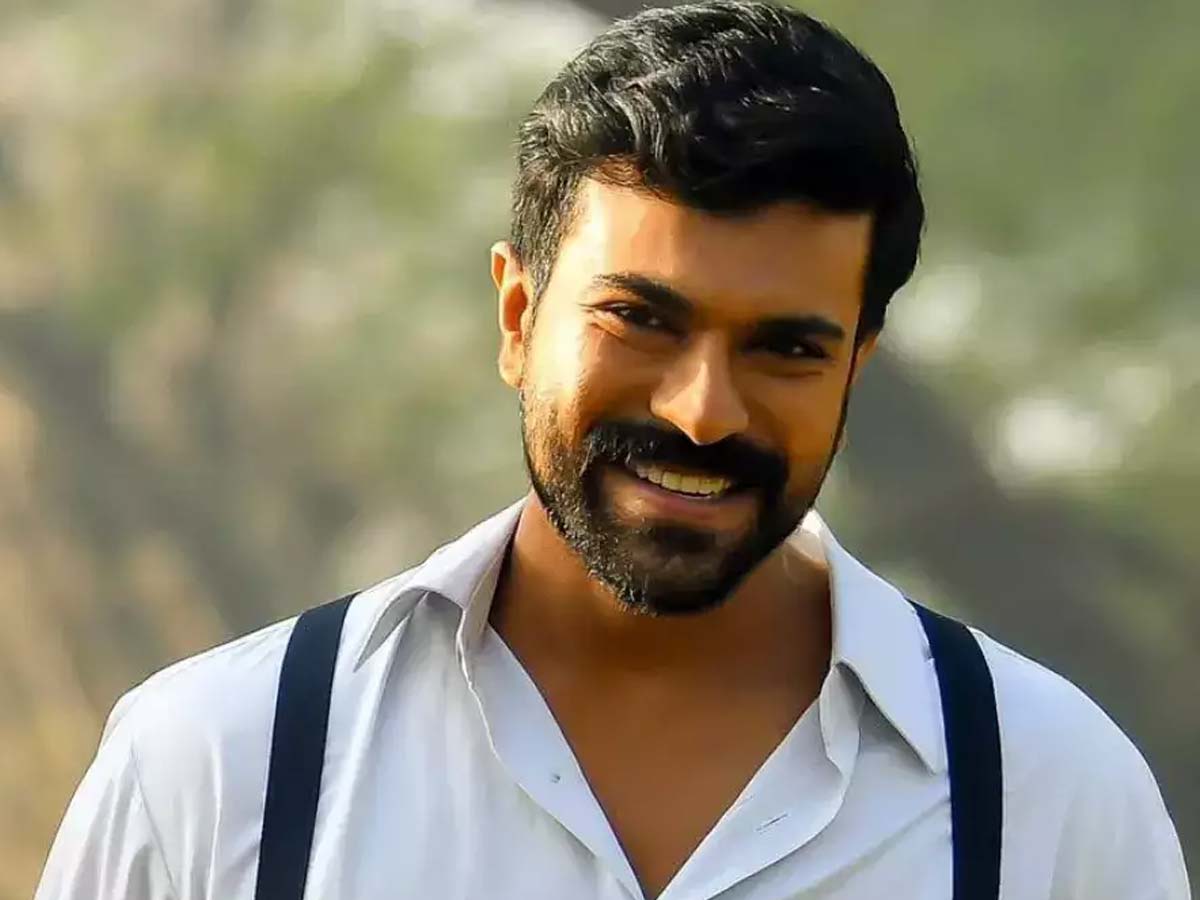 Mega Power Star Ram Charan was seen playing the lead roles in  Rajamouli’ RRR and Koratala Siva’ magnum opus Acharya.   After the release of RRR, Ram Charan has become a Pan India star.  If ongoing buzz in the media and the film industry are to be believed, Ram Charan is all set to play a historical role in a Pan India film.

The sources say that Ram Charan has decided to act in a historical movie. Going into details, Ram Charan is going to play the role of 11th century Raja Suheldev. Eminent writer Amit Tripathi is preparing to make a movie based on his book ‘Legend of Suhail Dev. The King Who Saved India’. First he approached Akshay Kumar for the role of this king.  But now the reports are coming that  mega hero Ram Charan is replacing Top Bollywood star. If everything goes as per plan, RRR star will play the role of Raja Suheldev.  The reports are coming that  Ram Charan is also interested in acting in the said film.

On the otherside, Currently Ram  Charan is working with Shankar for RC15 which has Kiara Advani as the leading lady. Currently the shoot is going on in Amritsar. The movie also has Anjali, Jayaram, Sunil, Srikanth, and others in the crucial roles. It is bankrolled by Dil Raju and Sirish under Sri Venkateswara Creations.