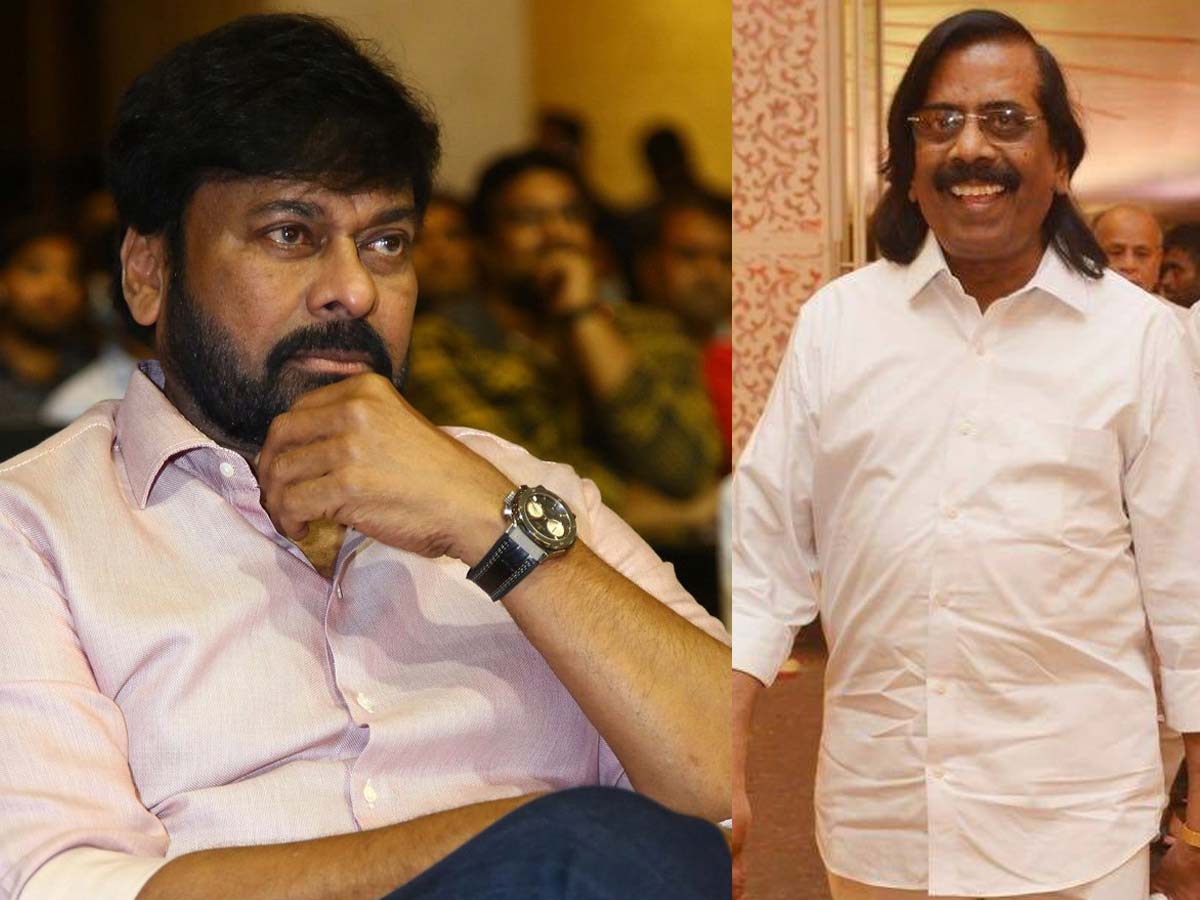 We have learnt that Veteran editor Gowtham Raju passed away early hours of this morning in Hyderabad at the age of 68. Many celebs have offered condolences to the bereaved family. And one among them is Megastar Chiranjeevi. paying tribute to the popular editor, Chiru has extended his support to Gowtham’s family by offering Rs 2 Lakhs and he ensured the family that he will be there for them always.

On behalf of Chiranjeevi, Thammareddy Bharadwaj gave the money to the family. However, Chiranjeevi’s deed represents his kindheartedness and humanity. The last rites of Gowtham Raju will be held this evening by his family members.

Gowtham Raju is an Indian film Editor, He has worked in hundreds of movies across various film industries over decades. Some of his best known works are Manirathnam’s Thalapathi, Suryavamsam, Gabbar Singh, Venkatadri Express, Gopala Gopala, Om Namo Venkatesaya and many other movies. He won the Nandi Award for Best Editor for his work in the action film Aadi in 2002.