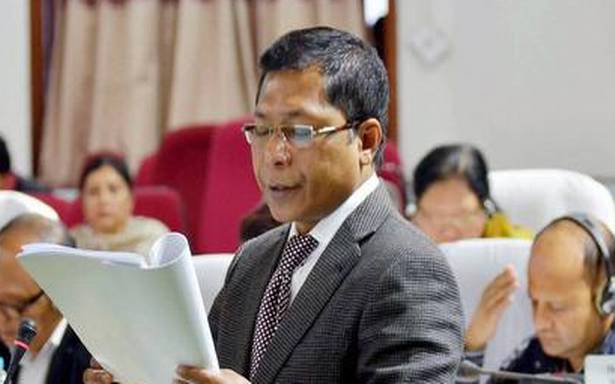 The Opposition Congress has been sounding the State government on regrouping of the extremists.

The State police confirmed that a few MLAs and MDCs (Members of District Council) have lodged a complaint after receiving a diktat from the outlawed Hynniewtrep National Liberation Council (HNLC) to pay ₹10 lakh each or face the consequences.

The outfit, believed to be operating out of bases in adjoining Bangladesh, used a phone with a Bangladeshi number to send the extortion messages via WhatsApp to the elected representatives.

“We are investigating the case after receiving the complaint from some of the lawmakers. We are ready to provide them with protection if they need,” a senior police officer said from State capital Shillong.

The HNLC, lying dormant for some time, was back in news after allegedly exploding bombs in Shillong and Khliehriat in the East Jaintia Hills district a couple of months ago. Shillong also spiralled into chaos a month ago after Cheristerfield Thangkhiew, a former HNLC reader, was killed in an “encounter” with the police.

Titosstarwell Chyne, the Chief Executive Member of Khasi Hills Autonomous District Council, said he was unaware of extortion messages received by the MDCs. “None of my colleagues have told me anything,” he said.

The issue of extortion demands served on the lawmakers was first raised by former Chief Minister Mukul Sangma of the Congress. He had also indicated some Ministers received the extortion demands.

Dr. Sangma had also alerted the National People’s Party-led coalition government about the regrouping of extremists in the Garo Hills region of Meghalaya.

The objective of the HNLC, claiming to represent the matrilineal Khasi-Jaintia ethnic group, is to liberate Meghalaya from the alleged domination of “outsiders”. 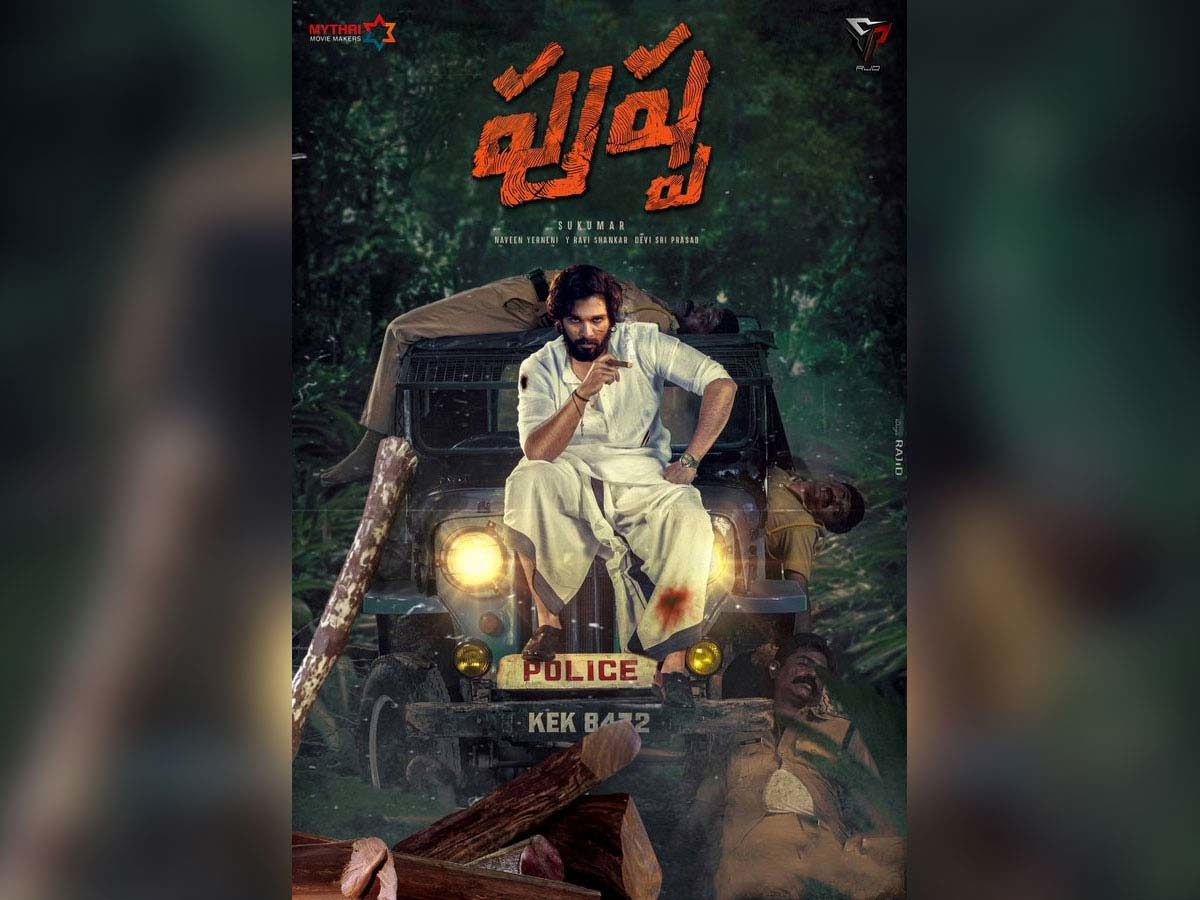 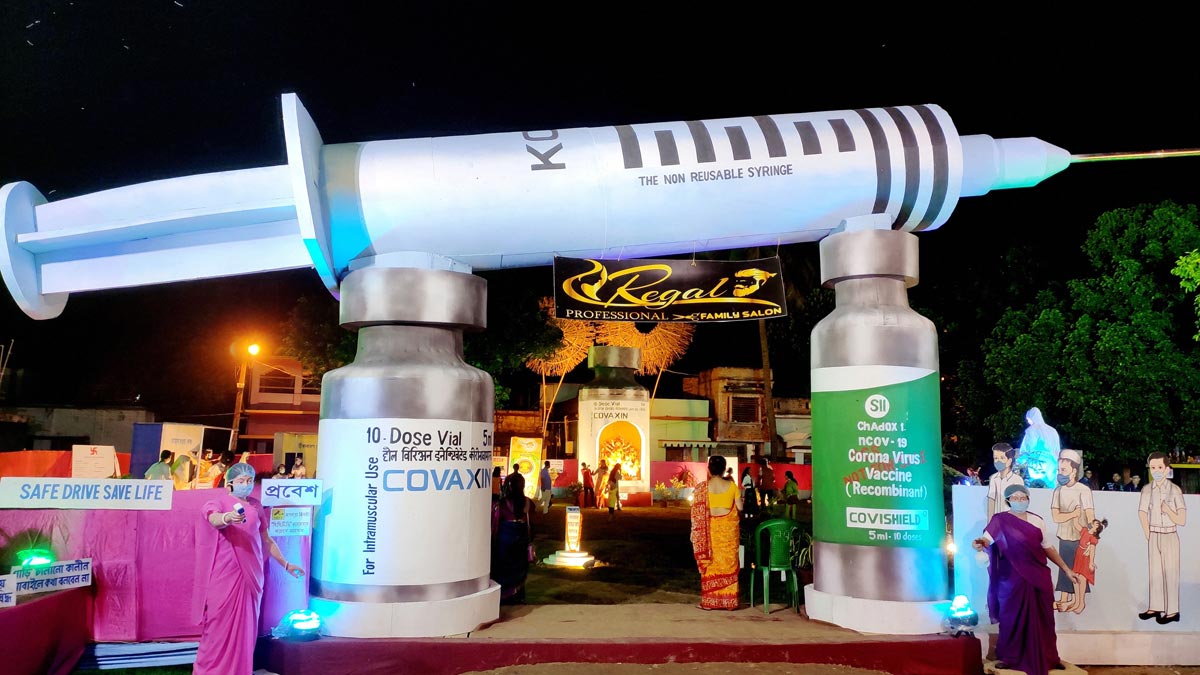