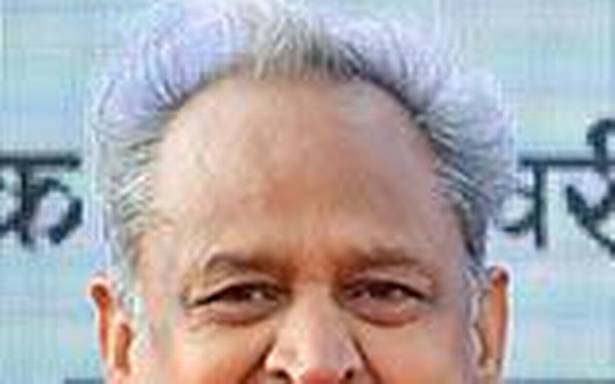 The new mining policy to be implemented shortly in the State will aim at long-term inclusive exploitation of natural resources.

A balanced exploitation of mineral resources in a scientific manner in Rajasthan will generate high revenue and create huge employment opportunities, Chief Minister Ashok Gehlot has said. Mr. Gehlot said the exploitation of potash available in the State could change the entire mining scenario in the coming years.

As the biggest cement producing State, Rajasthan is searching and identifying new mining blocks and formulating a new mining policy. Mr. Gehlot inaugurated trial runs at a new cement plant at Mundwa in Nagaur district, while laying emphasis on the achievement of the goal of zero carbon emissions.

As many as 24 cement plants are at present operative in the State. Mr. Gehlot said the State government had implemented a one-stop shop system to remove the bottlenecks faced by entrepreneurs.

The new mining policy to be implemented shortly in the State will aim at long-term inclusive exploitation of natural resources. The investment promotion scheme introduced in 2019 has also benefited new and existing enterprises, which are setting up new units or expanding in the manufacturing and service sectors.