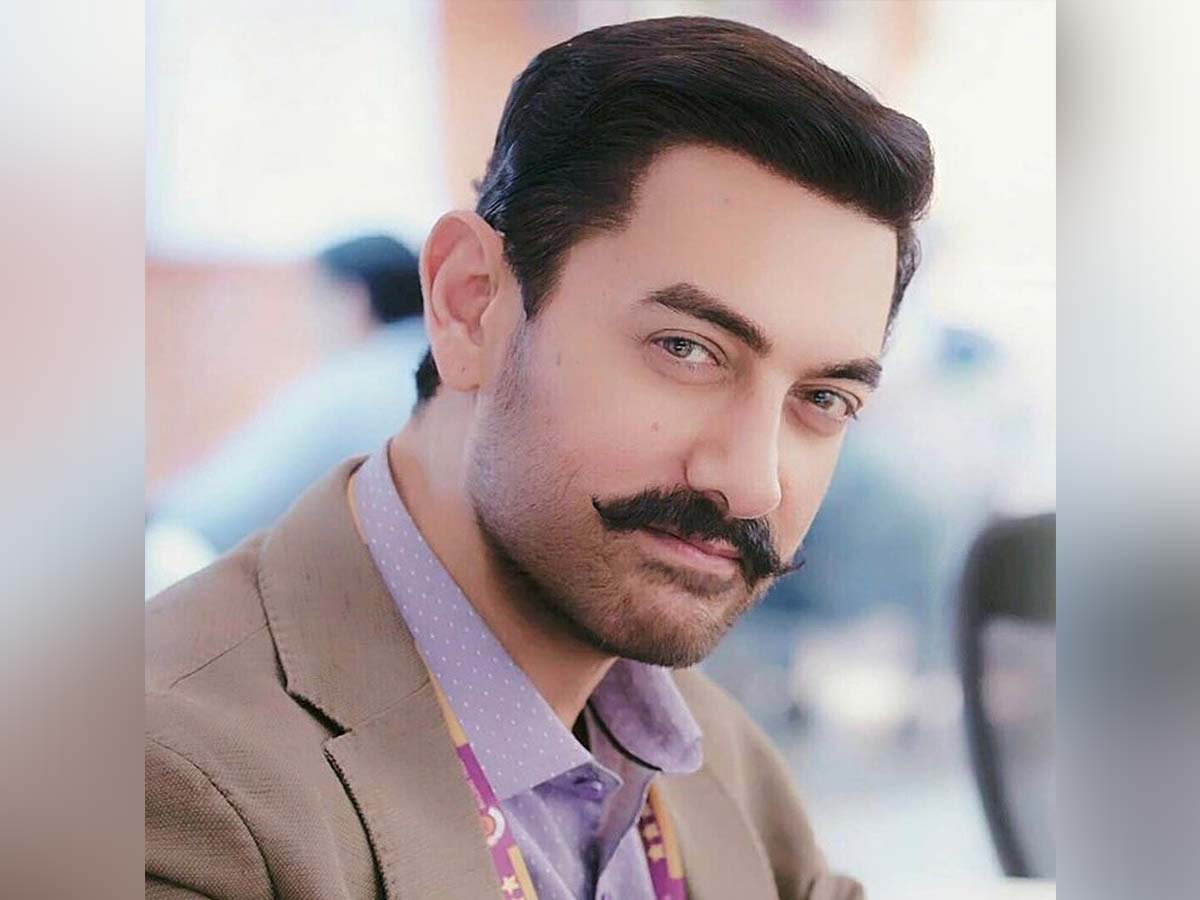 Is Aamir Khan, popularly known as Mr. Perfect in Bollywood, Had a drinking Habit ?.Yes, he used to, even he quit now. He was the one who said that alcohol addicts and those who know about such people are well aware of this fact that we cant come back from that eddiction. Celebrities are also among those who have given up Alcohol. Aamir Khan is also on the list.

Aamir also explained about drinking and the days when he drank alcohol. I used to drink alcohol. Usually some people take one or two pegs while drinking. But Aamir, said that he would complete the whole bottle if he sat. But not everyday just occasionally he used to drink.

It is known that Aamir Khan also did an episode on alcohol while hosting the talk show ‘Satyameva Jayate’. Aamir said that The man has no control while on the alcohol. people get very upset after that because of the actions of people when they are intoxicated. But in his case that never happened.

However, drinking alcohol did not feel good. That’s why Aamir quit that. No matter what the reason is, it’s great to quit a habit and says others to quit is an another great thing. Aamir also spoke about his ex-wife Kiran Rao. I had a huge respect on her. We both have love for each other. Despite the change in our bond as husband and wife, we are still working together.