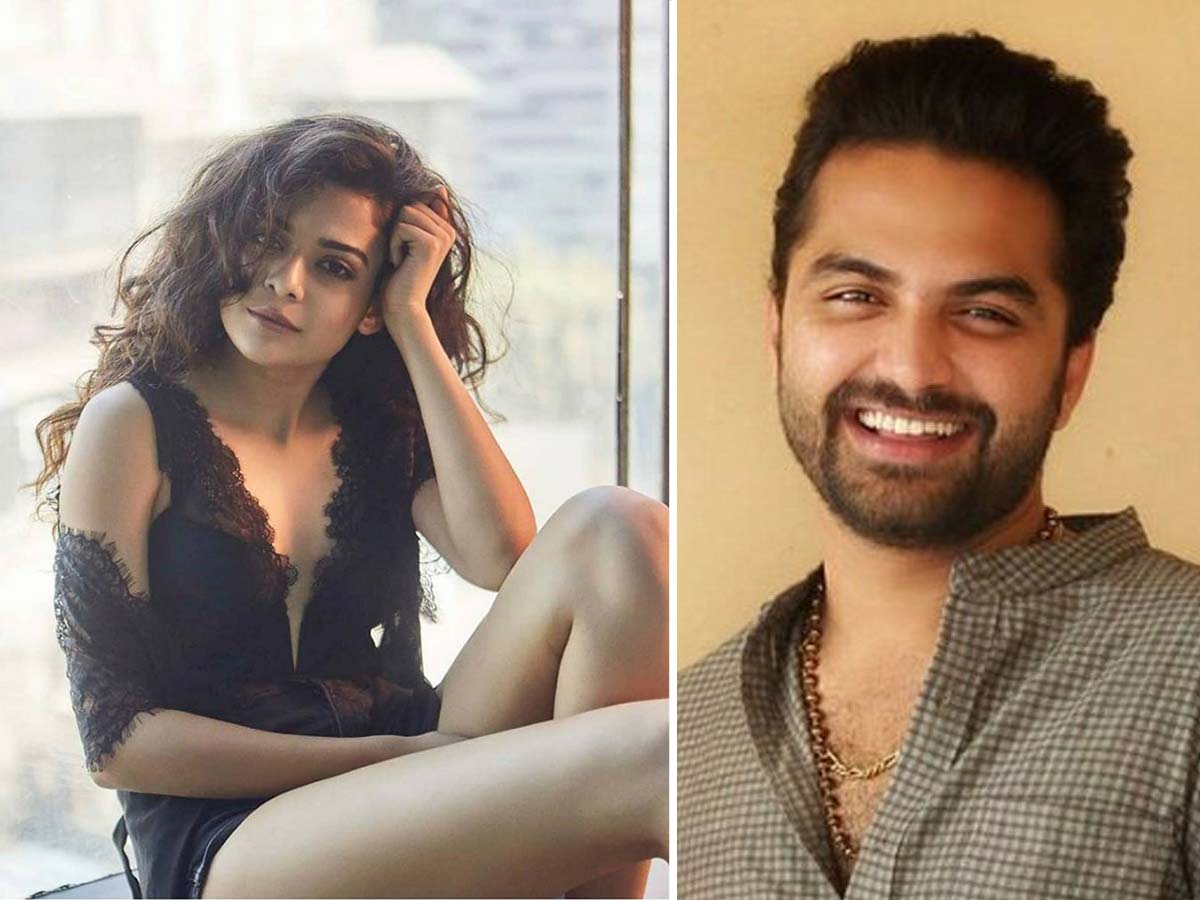 Bollywood sensation Mithila Palkar is all set to make her Telugu debut with the upcoming yet-untitled remake of Tamil romantic comedy, Oh My Kadavule.  Vishwak Sen is on the board to play the lead role and he will romance with Mithila Palkar in this film. According to the latest update, Mithila has joined the sets on Friday in Hyderabad.

Mithila Palkar  is popular for her work in the movies such as Katti Batti, Muramba and she was recently seen in Netflix film Tribhanga. In remake,  the actress will be reprising Ritika Singh’s role from the original.

Helmed by the filmmaker Ashwath Marimuthu, Oh My Kadavule revolved around a  guy who gets another chance by the God to save his marriage after he falls head over heels for another woman.   We have already reported that PVP Cinema grabbed the remake rights of Tamil movie Oh My Kadavule.

Apart from Ritika Singh and Ashok Selvan, the film also starred popular actor  Vijay Sethupathi and Vani Bhojan in the crucial  roles.  The movie  received positive response from critics and did decent collections at the box office, weeks before the coronavirus pandemic and the lockdown.

Currently  Falaknuma Das and Hit fame Vishwak Sen has  multiple projects in his kitty  which are in different production stages.