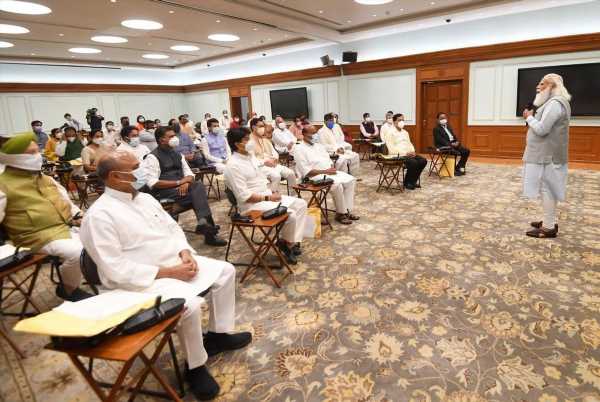 Around 43 ministers are expected to be sworn in in the Union Cabinet expansion on Wednesday evening, said sources.

This will be the first reshuffle in the council of ministers by Modi since he assumed charge for a second term in May 2019.

The PM is expected to bring in young faces and give representation to various social groups and regions in the reshuffle.

Here’s a list of who’s in, who’s out in the Union Council reshuffle: