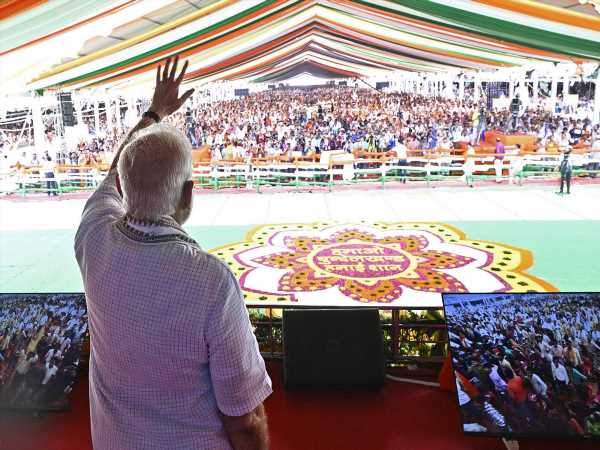 Prime Minister Narendra Modi on Saturday cautioned people against what he called a revadi culture of offering freebies for votes and said this is “very dangerous” for the development of the country.

The Prime Minister used revadi, a popular north Indian sweet often distributed during festivals, as a metaphor for freebies being promised by various parties to grab power and said the people, especially the youth should guard against this.

Addressing a gathering in Jalaun after inaugurating the 296-km Bundelkhand Expressway constructed at a cost of around Rs 14,850 crore, Modi said this expressway will not only give speed to the vehicles, but will also accelerate the industrial progress of the entire Bundelkhand.

He said the distance from Chitrakoot to Delhi by the Bundelkhand expressway has been reduced by three-four hours, but its benefit is much more than that and hit out at previous dispensations in Uttar Pradesh for the lack of connectivity. The “double-engine” government now was ensuring the major transformation of the state with fast-improving connectivity and much better law and order, he said.

Modi asserted that no such work should be done that is not related to the present aspirations and better future of the country.

The thinking behind every decision and policy should be that development of the country would be accelerated, the Prime minister said, adding that it should be ensured that all those things that harm and negatively impact the country’s development are kept away.

Modi said the country has got a very good opportunity for development and it should not let this go. “We have to ensure maximum development in this era and take the country to new heights and build a new India,” he said.

Modi said the new India also faces a challenge, which if overlooked now, would be harmful to this generation.

“Your present will be lost and your future pushed into darkness. It is important to be vigilant”, he added.

“In our country today, attempts are being made to bring a culture of garnering votes by distributing ‘revadis’. This ‘revadi culture’ is very dangerous for the development of the country. People of the country and especially the youth need to guard against this culture,” Modi said. He said those indulging in ‘revadi culture’ will never make new expressways, airports and defence corridors.

“The ‘revadi culture’ people think they will buy out people by distributing free ‘revadis’. We have to jointly defeat this thinking of theirs. Have to remove ‘revadi culture’ from the country’s politics,” Modi said without taking any names.

Modi’s remarks were targeted at parties that have been resorting to giving away freebies, especially before polls.

“Away from the revadi culture, we are focused on fulfilling people’s aspirations by building new roads and rail routes”, he said. He said “double engine” governments of the BJP are not taking the shortcut of ‘revadi culture’ but working hard for the better future of their state. 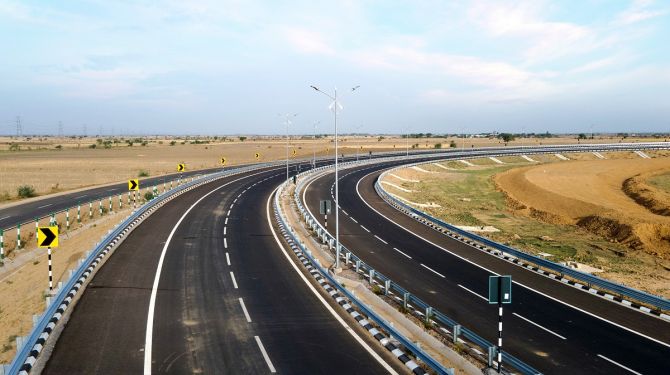 Bharatiya Janata Party leaders use the term “double engine” to refer to the party being in power at the Centre as well as in a state.

Modi said the path of development on which the country is moving has two aspects at its core — ‘iraada aur maryada’ (intent and decorum).

“We are not only creating new facilities for the present but are also building the future of the country,” he said. 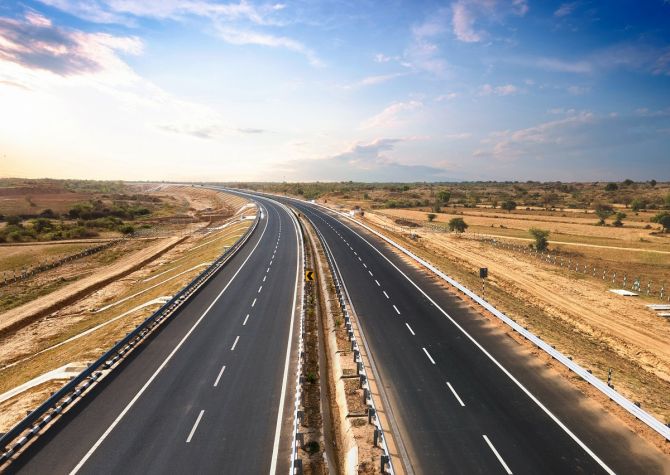 The Bundelkhand Expressway passes through seven districts of Uttar Pradesh and has been constructed at a cost of around Rs 14,850 crore. The time taken from Chitrakoot to Delhi by the Bundelkhand expressway would now be six hours, officials said.

Adityanath welcomed Modi by offering him a local ‘Bundeli’ stole at the inauguration ceremony at Kaitheri village in Orai tehsil of Jalaun district.

Modi laid the foundation stone for the construction of the expressway on February 29, 2020.