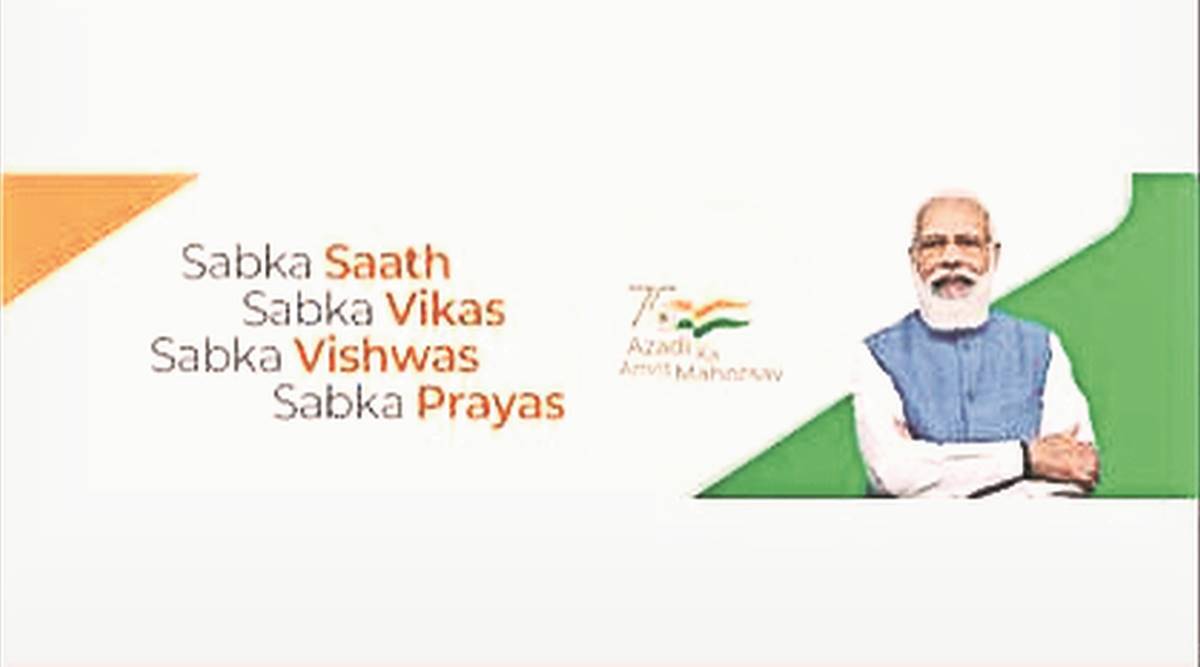 The Registry said in a statement that the National Informatics Centre (NIC), “which provides the email services to the apex court, was directed to drop that image from the footer of the emails originating from the Supreme Court”. 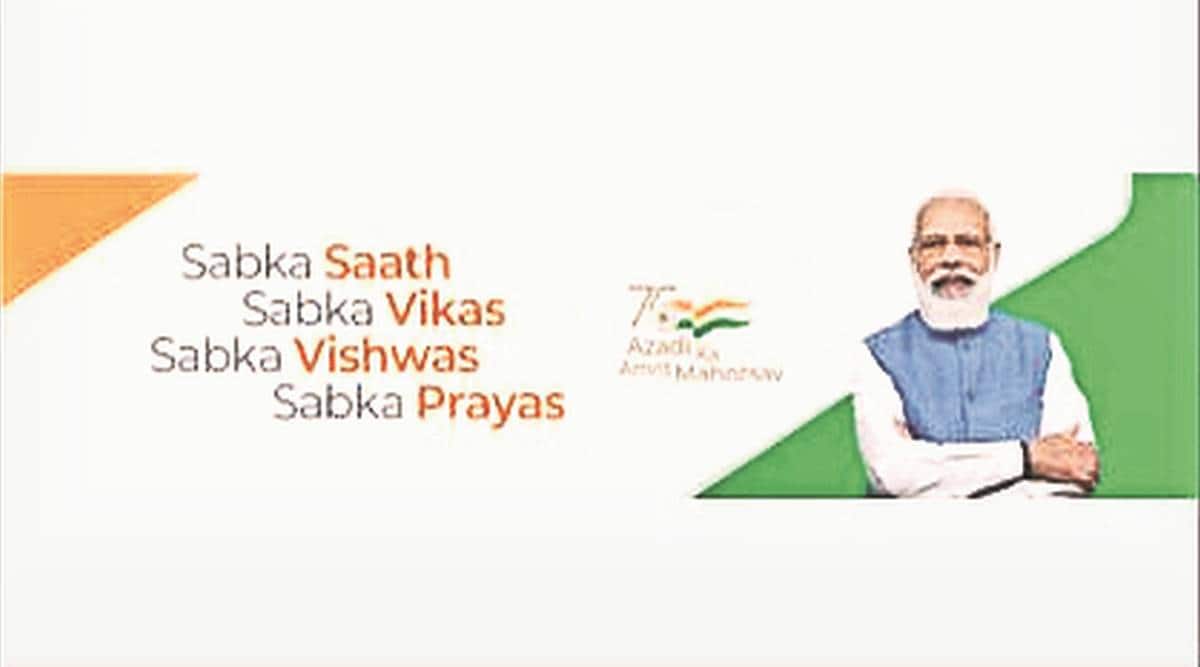 Since its launch six months ago, the Central Government has been going all out to promote the showpiece initiative, Azadi Ka Amrit Mahotsav, to mark 75 years of Independence next year.

But this has now led to questions being raised over the inclusion of ads for the event with images of Prime Minister Narendra Modi in emails sent to advocates by the Registry of the Supreme Court.

Several advocates confirmed to The Indian Express that the images were included as part of email signatures — and said this blurred the line separating the judiciary and executive.

Late Friday, the Registry said in a statement that the National Informatics Centre (NIC), “which provides the email services to the apex court, was directed to drop that image from the footer of the emails originating from the Supreme Court”.

“It was further directed to use the picture of the Supreme Court of India, instead. NIC has since complied with the directions…,” it said.

The statement was issued hours after a lawyer red-flagged the ads in a message on the WhatsApp group of the Supreme Court Advocates-on-Record Association.

“Sir, I have received this notice from the Registry with a snapshot of the Prime Minister. The same does not seem to be in order of the Supreme Court’s position as an independent organ and not a part of the government. Request you to kindly take up the same with the Hon’ble Chief Justice with a note of protest if you deem appropriate,” the message said.

Soon, even as the apex court’s secretary general Sanjeev S Kalgaonkar said he was not aware of such incidents, the Advocates-on-Record association’s secretary Joseph Aristotle said further course of action will be planned after a formal complaint is received from lawyers.

Advocates-on-Record (AoR) are lawyers qualified to plead before the Supreme Court — only an AoR can file a case in the apex court. The Registry handles the back-end operations of the court, and communicates with AoRs on the status of cases.

When contacted, an NIC official said: “This script is used in all NIC platforms. Today, we have taken steps to remove this from the Supreme Court platform… a message related to Gandhi Jayanti was being used earlier.”

Hours later, the Registry issued its statement. “Late last evening, it was brought to the notice of the Registry…that the official emails of the Supreme Court of India were carrying an image as footer, which has no connection whatsoever with the functioning of the judiciary,” it said.

Asked about the ads in emails, Senior advocate Chander Uday Singh described them as “highly objectionable”. “The Supreme Court and all other courts of India are not government offices and not intended to be used as propaganda machinery of the government,” Singh said.

Another advocate, who did not wish to be named, said: “The Supreme Court must not only be independent but must also be seen to be independent. In the minds of people, if the image of the judiciary being separate from the political executive is to be maintained, any such association must be avoided.”