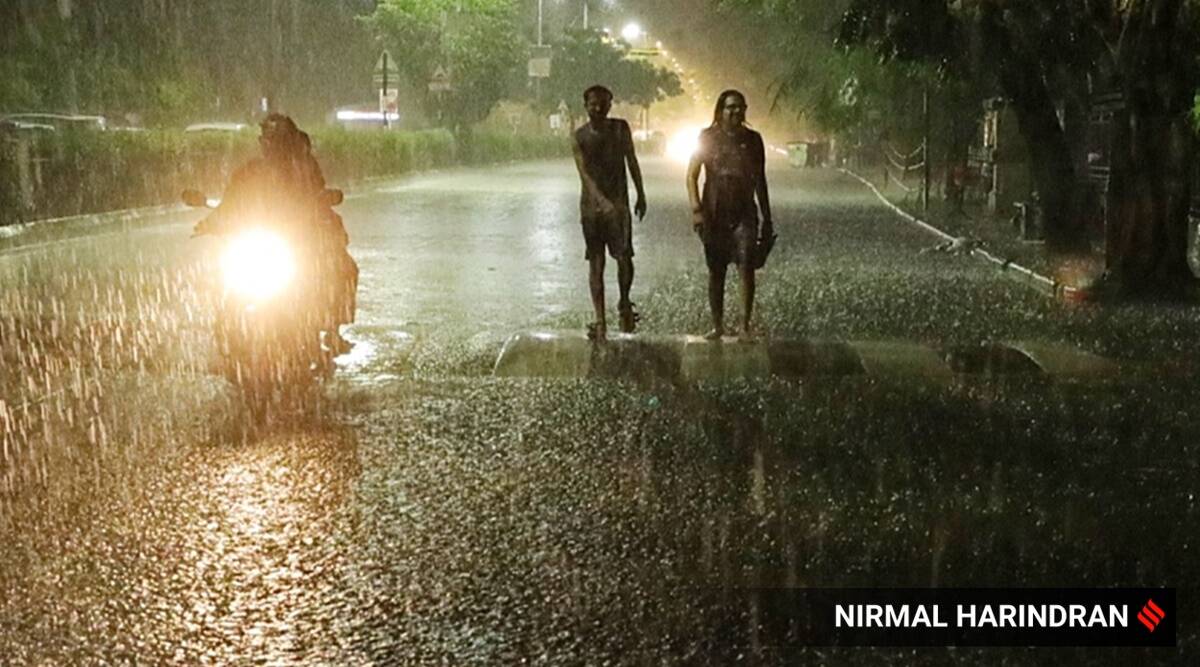 In its latest forecast, IMD has predicted widespread rainfall over the Northeastern states in the next 5 days. The southwest monsoon will advance further into more parts of Maharashtra, Andhra Pradesh, Telangana and remaining parts of Karnataka and Tamil Nadu on Sunday, the India Meteorological Department (IMD) said.

The monsoon is likely to hit parts of Odisha, Jharkhand, parts of West Bengal and Bihar by June 15.

In its latest forecast, IMD has predicted widespread rainfall over the Northeastern states in the next 5 days. Arunachal Pradesh, Assam and Meghalaya are expected to get rains till June 10.

Under the influence of a trough, India’s south peninsular coast will see extensive rains, along with windy thunderstorms in the next 3 to 4 days. Showers are also likely over northwest parts of the country in the next 24 hours.

Some amount of rainfall is predicted over most parts of the country in the next 2 days. India receives over 70 per cent of its annual rainfall between June and September. This year, the Met department expects a normal-to-above-normal seasonal rainfall over the country.

The IMD has also made a forecast of a normal rainfall this June. It said no heat wave conditions are likely in the country over the next five days.

Meanwhile, monsoon arrived in Maharashtra and Goa on Saturday, two days in advance of its normal onset date.

In Karnataka, the monsoon advanced to north interior parts of the state on Friday. This brought heavy downpour, with officials sounding alerts in certain areas. Many parts of Bengaluru were inundated owing to incessant rain. Heavy rains are predicted in the state in the next 48 hours.