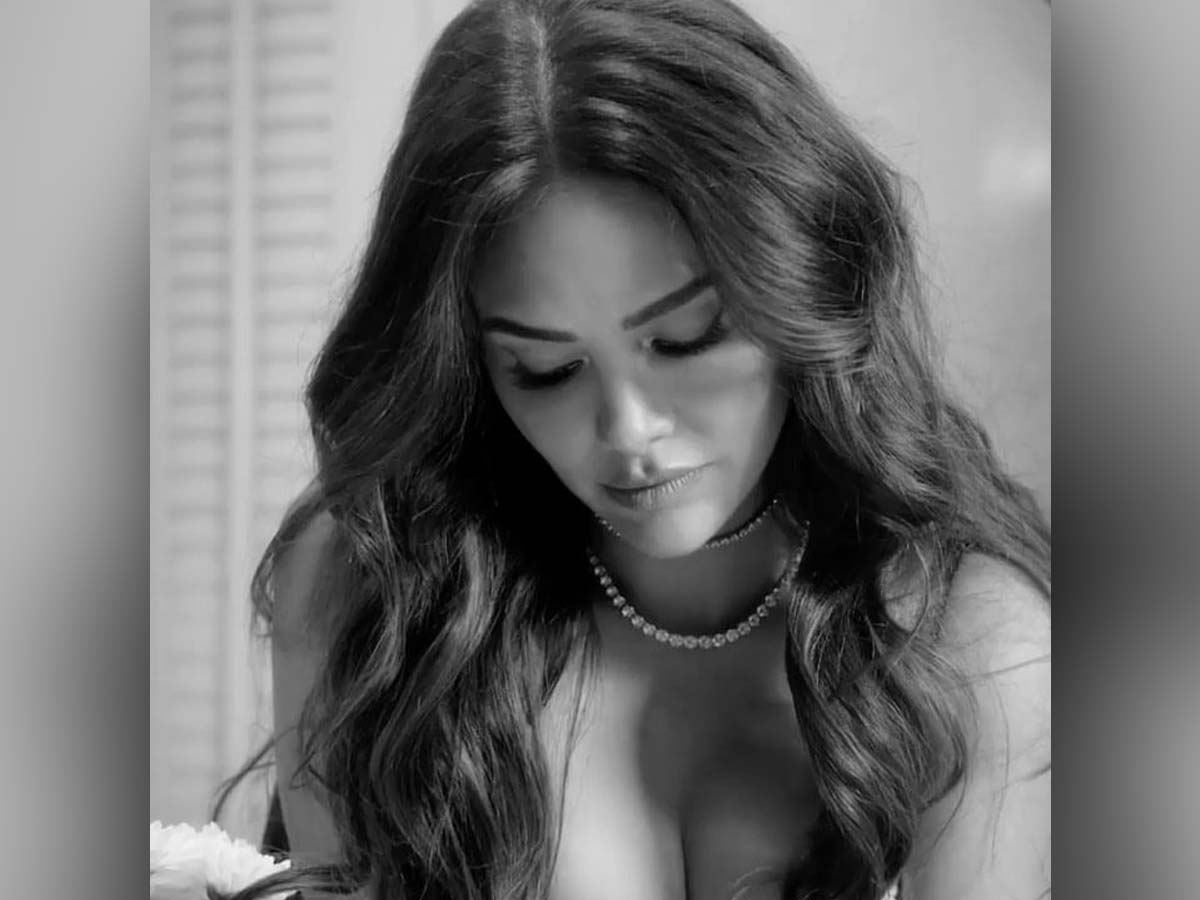 Bollywood bombshell Esha Gupta flaunted her hourglass frame in a revealing outfit. The actress  who is an active user of the social media sites, took to her Instagram to share  a small video is  her  in which she looks h….. as hell.  From traditional attires to modern outfits,  the B town actress has carved a unique niche for herself as a fashion icon.  This time Esha Gupta flaunts her curves in a lacy lingerie photoshoot. She shares a video of her preparing for the photoshoot in a bodysuit with suspenders, which is grabbing the attention of her fans and is going viral on the social media.

Coming on the video, Esha Gupta is seen wearing a set of black lacy lingerie with suspenders in the photoshoot and she is making her fans go gaga over her confidence and beauty. She is also seen walking into the corridors of her house, flaunting her s… looks.

The Jannat actress wore a stunning gown designed by Ambika Lal and looked breathtakingly gorgeous.  She is a popular name in Tollywood as she was seen in Mega  Power Star Ram Charan and  Kiara Advani starrer action and romantic drama Vinaya Vidheya Rama, in the special song.

On the work front, she was last seen in MX Player’s Aashram Season 3 which also starred Bobby Deol in the lead role.