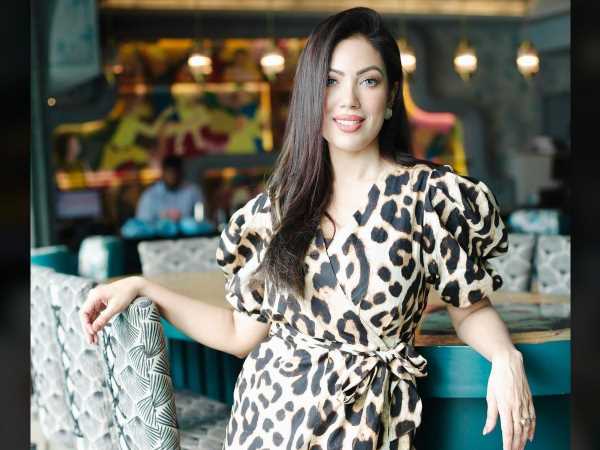 Post the Harvey Weinstein incident, who grabbed the headlines for s*xually assaulting many actresses, we saw many actresses from the Hollywood, Bollywood and Television industry,  came forward and shared their harassment stories in front of the audience.  Now Munmun Dutta, who is known for playing the role of Babita Iyer in  popular Television show Taarak Mehta Ka Ooltah Chashmah, opened up on #MeToo and shared a lengthy note on Insta and revealed she has been a victim of this horrible act too.

Holiday fame actress Munmun Dutta wrote, “#MeToo Sharing a post like this and joining the global awareness on s*xual assaults on women all over the world. The Writing brings me to tears reliving those memories as a little girl when I was scared of the neighborhood uncle and his prying eyes that at any given opportunity would grope me and not to speak about this to anyone.”

She added, “or the man who saw me at the hospital when I was born and thirteen years later he thought it’s appropriate for him to touch my body because I was a growing teenager or my tuition teacher who had his hands in my underpants or the other teacher, he would scold the female students by pulling the bra straps and slapping on the breasts.”