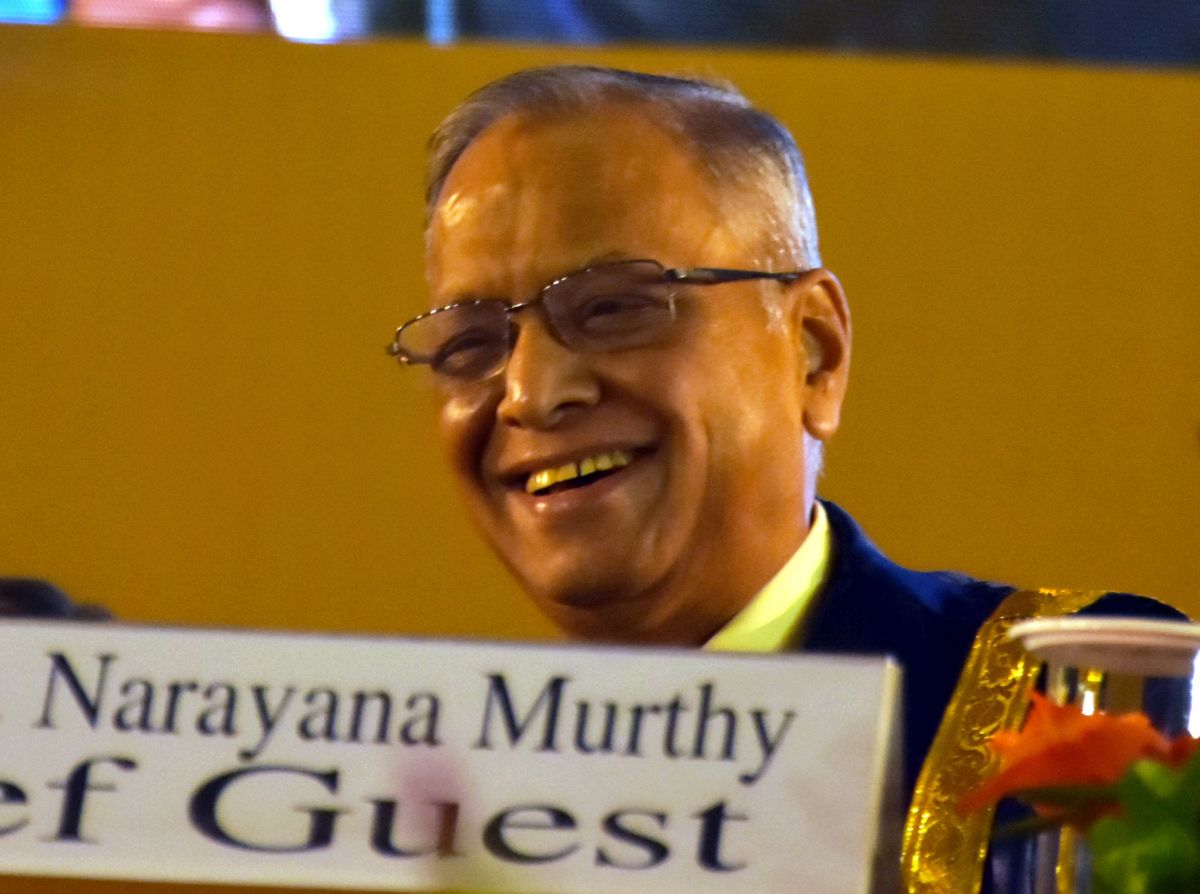 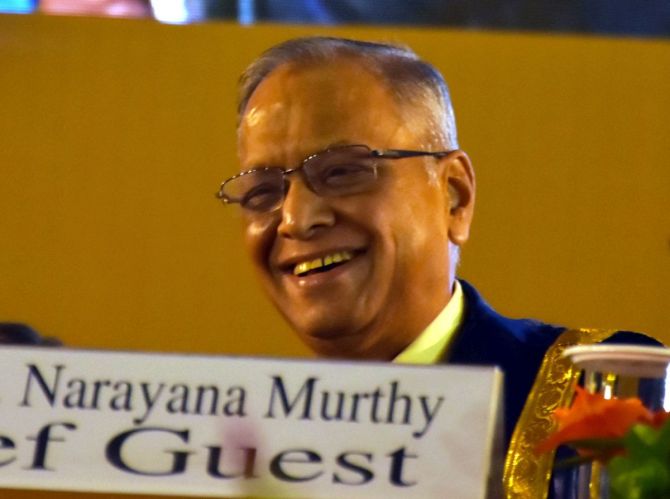 Infosys co-founder Narayana Murthy on Friday spoke about companies’ outlook towards initial public offerings (IPOs) and how some start-ups consider IPOs as a surrogate for financing.

“I think it’s not a good thing because an IPO comes with tremendous responsibilities,” said Murthy during a conversation with CNBC TV-18, at the India Global Innovation Connect conference in Bengaluru. “I remember before we went public, I sat down with Nandan (Nilekani), Kris (Gopalakrishnan) and everybody and said that ‘having an IPO brings (more) responsibilities. There are so many people who have very little money and they have put faith in us. It is very important for us to give them a suitable return. But today, you see entrepreneurs, with pressure from venture capitalists (VCs), looking at IPOs as the next level of financing.”

“We were seven people (co-founders). The day we took one paisa from the eighth person outside, the ball game changed. So you have to operate like the trustees of the outsider’s money,” said Murthy.

“We raised about Rs 60 lakh from family and friends.  I did about 65 per cent and Nandan (Nilekani) did about 35 per cent. But whenever we went to so-called well-to-do (people), they would say ‘will you guarantee me this return, show me the model etc?’

“On the other end when I went to my sisters and friends, who were not that well educated and informed, they would say ‘are you certain that you will not spend this money recklessly’. I would say we will treat it better than our own money. It was the lower-middle class, friends and relatives who contributed this money. So the day before we went public, I sat down with all my colleagues and said ‘folks, we cannot sleep well until we redeem (our) pledge to these people’.”

Murthy said that everybody’s interests need to be weighed before an IPO. “I’ve seen so many people who went up and came down,” said Murthy. “Think of the poorest retail investor before you decide to go for an IPO.”

“Invariably your costs go (up) but your revenues don’t go up, therefore, you make losses,” said Murthy, while addressing an audience of start-up founders, investors, business executives and industry leaders.

Murthy’s comments come at a time when falling valuations, slowing funding rounds and faltering investor sentiment have prompted many start-ups to lay off employees in a bid to conserve cash.

When asked for views on improving profitability at a time when start-ups are heading towards a funding winter, Murthy said answering that question is not fair as he operated in the services model and depended on the export market compared to the current entrepreneurs in the country.

“Having put in that caveat, let me say that our challenge is to focus on how we can improve the value delivered to our customers in whatever we do,” said Murthy. “Please look at a concept called business value addition or consumer value addition. Of course, as leaders, you have to lead in austerity, sacrifice, and by example and hard work.”

Murthy also said that it was always best to disclose bad news about a company early and proactively. He said transparency is not about disclosing good news but it is about revealing the bad news.

Murthy also said that he doesn’t read management books, as his late friend Rahul Bajaj taught him an important lesson. When Murthy asked him if he should have a management guru, Bajaj had told him that “your competition is your best management guru”.