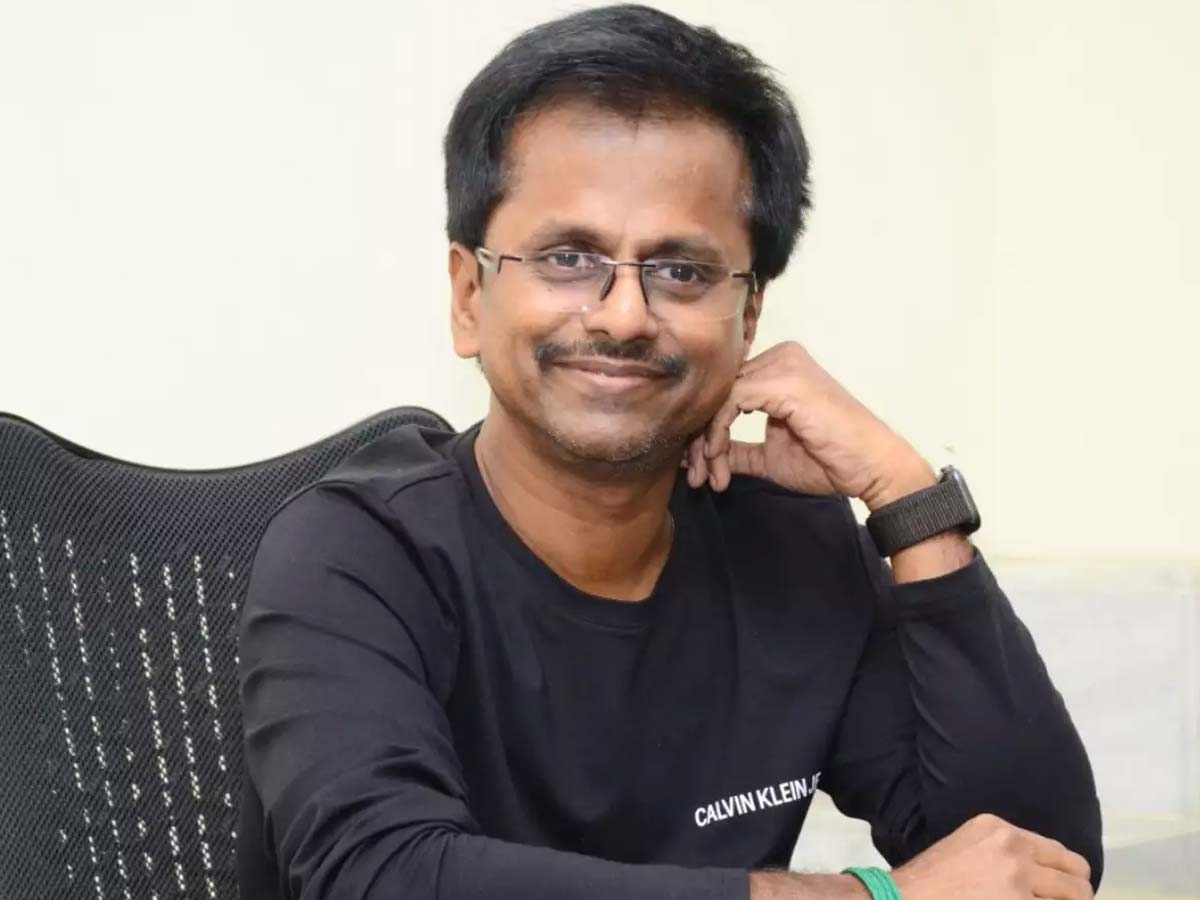 AR Murgadoss is one of the most accomplished filmmakers that Tamil cinema has produced.  The talented and creative film  maker has a slew of blockbusters to his credit in Tamil. And he also holds the distinction of making the first Hindi film to collect Rs 100 Cr on the domestic front. His 2008 film Ghajini starring Mr perfectionist Aamir Khan in the lead is the founding member of Bollywood’s coveted Rs 100 Cr club. However, the successful career of Murugadoss in the film industry is also chequered with many controversies, mainly allegations of the plagiarism.  He is one of the busiest filmmakers of Tamil cinema. If he’s not directing a film, he’s either writing or producing one.

Murugadoss has built a successful career on movies that have strong social messages. If ongoing buzz in the media and the film industry are to be believed, AR Murugadoss’ next upcoming project will be a Pan india  and it will have an animated character as the main lead.

The sources say that AR Murugadoss’ directorial venture will also have live actors for playing the supporting roles.

It is also being heard that the movie will be shot on the line of Jurassic Park series and it will carry a social message. Soon the official announcement regarding this upcoming project of Murugadoss will be made.