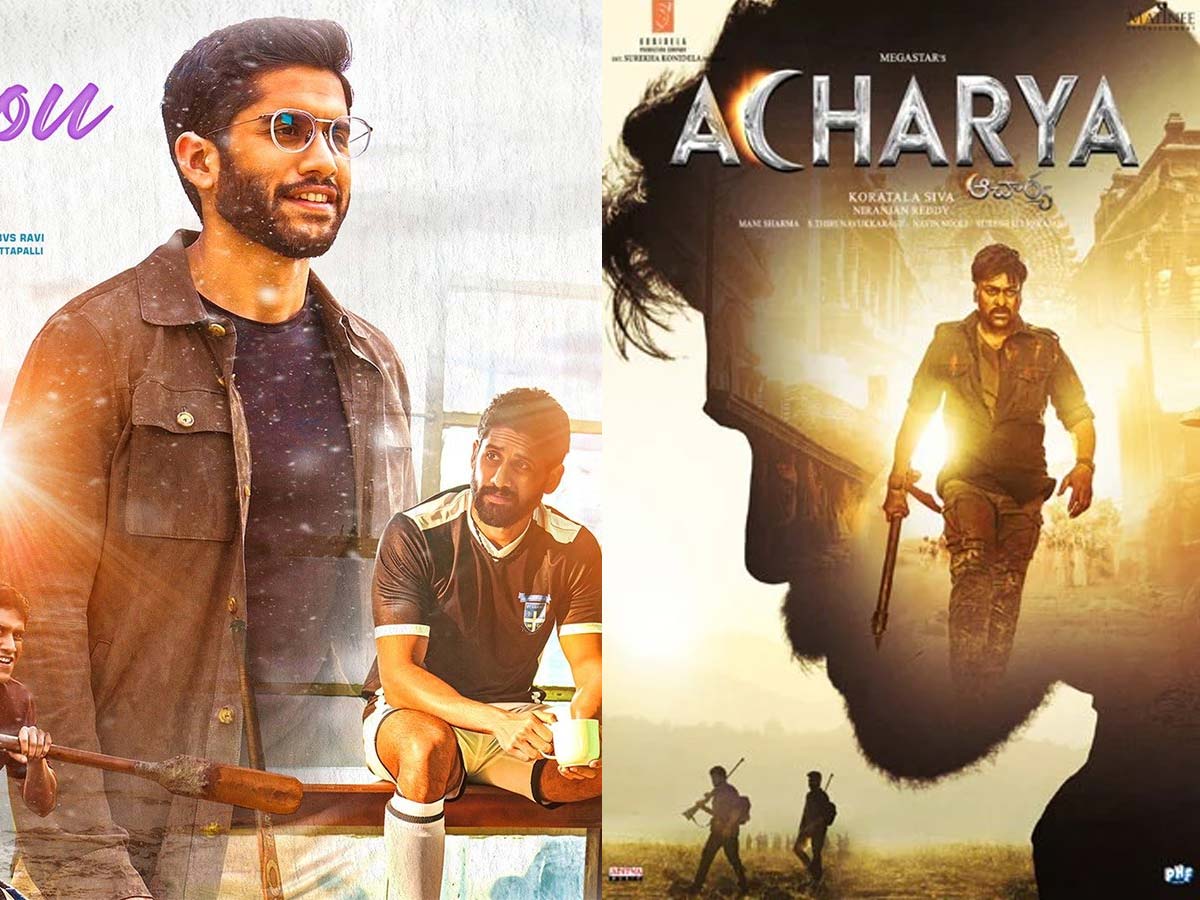 The film Acharya in which Pooja Hegde was paired opposite Ram Charan left distributors in heavy losses. The  movies faced 70 percent loss and  Koratala Siva is still facing the problems of  his magnum opus Acharya.  According to the latest report, the movie lovers have rejected Naga Chaitanya starrer  Thank you. On 2nd day, many shows got canceled in multiplexes. In terms of the range of disasters, Naga Chaitanya has beaten Chiranjeevi.

Produced by Dil Raju and Sirish, Thank You  movie marks Naga Chaitanya’s second-time collaboration with director Vikram K Kumar after Manam.  It had a dismal start at the box office. On Day 2, it earned even less.  Although Naga Chaitanya’s performance has been applauded, the film Thank You  has no other element to make it a big hit. Thank You is the weakest opening for  Naga Chaitanya.