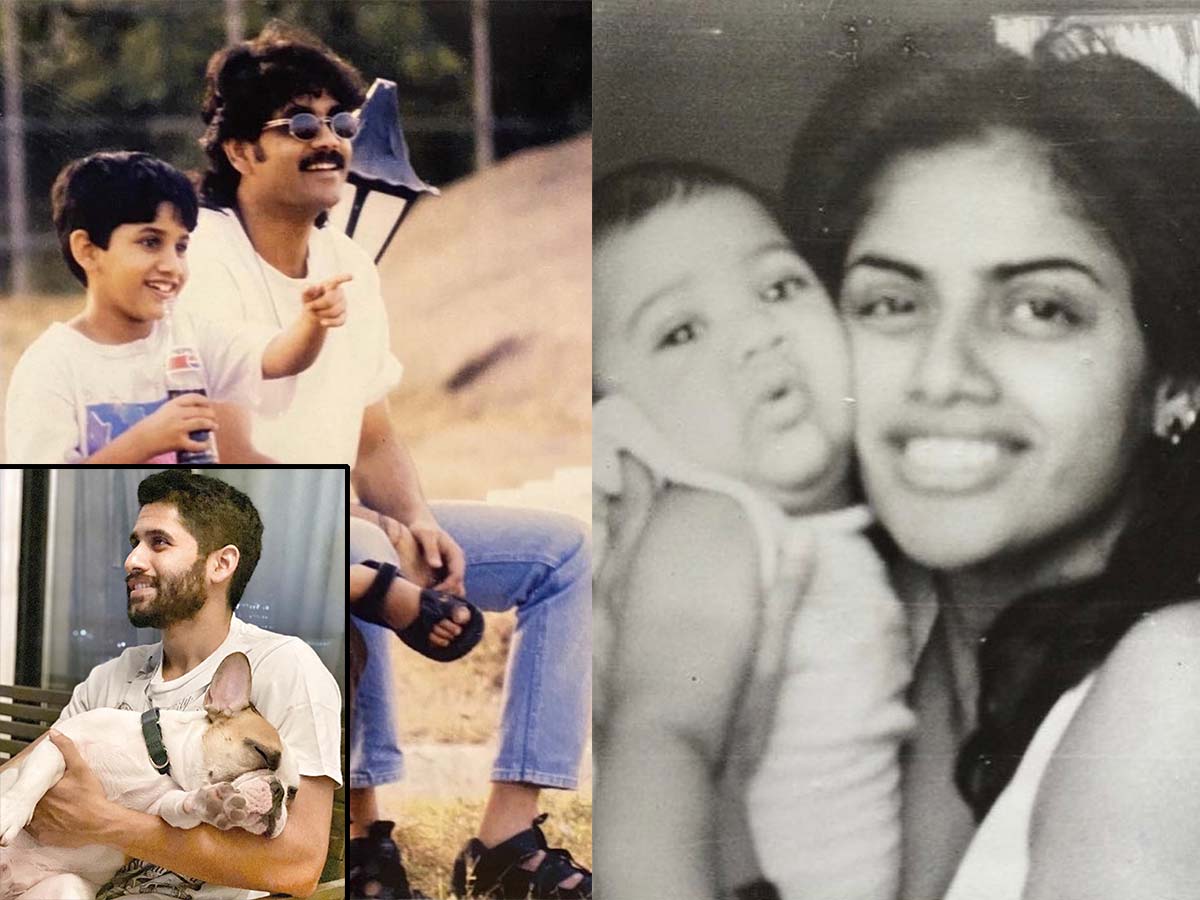 Akkineni Naga Chaitanya, the son of King Nagarjuna is eagerly waiting for the release of his next Telugu project Thank You.  The team has started the promotional activities. Thank You is Chay’ latest release which has been directed by Vikram Kumar. The film is about the prominence of the word ‘Thank You’ in one’s life. Naga Chaitanya took to his Instagram and shared few pics.  Majili actor has named the three most influential people in his life whom he would keep saying Thank You time and again. In one of the pic, he is seen his mother and says: I’m dedicating this post to some of the people who matter the most to me .. saying thankyou to them is never enough .. would also love for you all to share pictures of people who mean the same to you. Amma – for being my core , rooting me from time to time and being unconditional in every way possible .

The second pic features him with dad Nagarjuna, and says- Nana – for showing me a direction and being my friend that no other friend can be”.

Last but not the least, Naga Chaitanya shared a pic of him with this pet dog  Hash and writes “Hash – for making me feel, showing me how to love and just keeping me human”.

Hash is a pet dog  which is now living with Samantha. Last year Samantha had celebrated Hash’s third birthday also. After seeing the pic of Naga Chaitanya with Hash, few netizens are saying that Chaitu is still missing Samantha. One of the netizen wrote:  Instead of sam u kept hash indirectly telling thanku your love Sam right? Another netizen wrote: Y r u holding Sam dog.