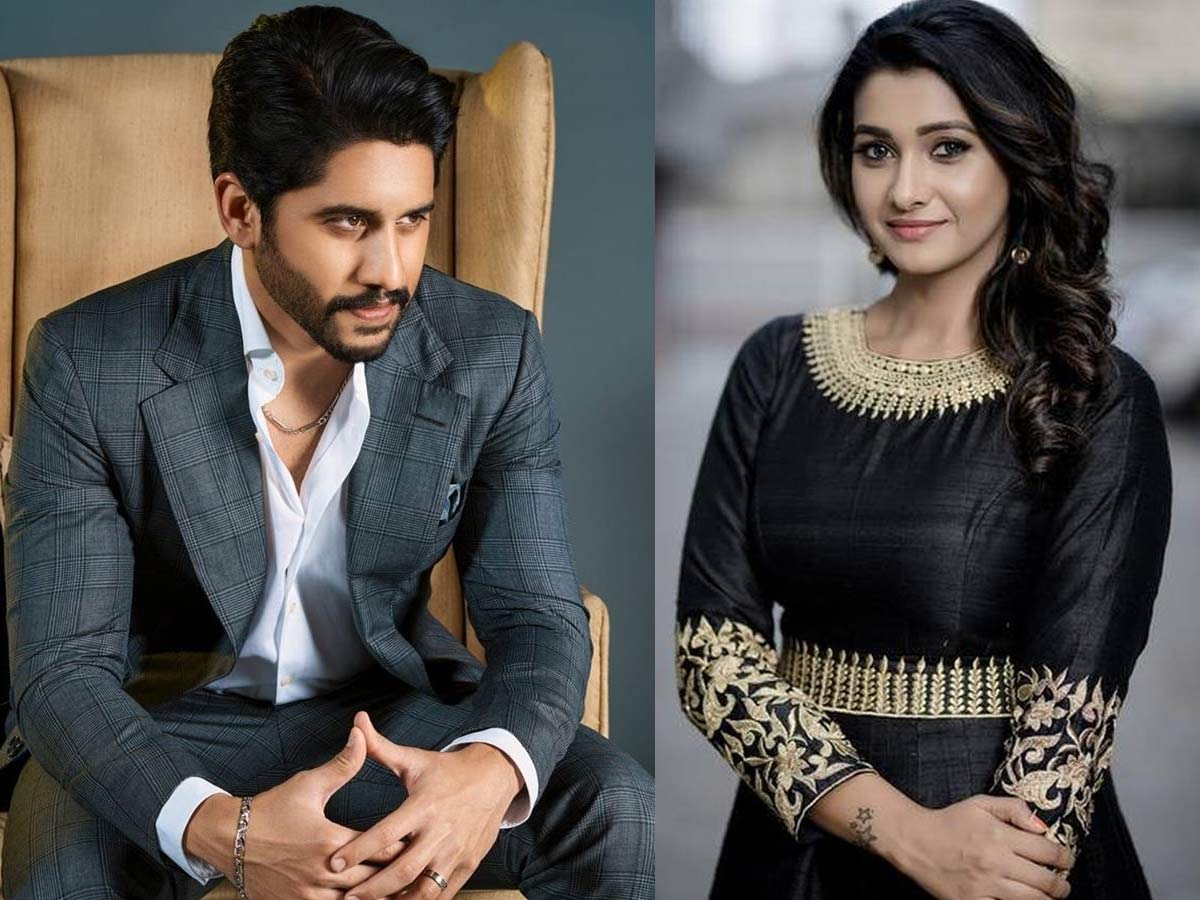 It is known that Naga Chaitanya is all set to team up with Vikram K Kumar for an Amazon Prime Original web series.  The shooting of this web drama will commence from next year. Now the reports are coming that the makers of this web drama are planning to bring Tamil actress Priya Bhavani Shankar on the board to play the female lead and she will be seen playing the role of Naga Chaitanya’ girl friend.

Apparently, Priya Bhavani Shankar will be playing the female lead in the series. This is the first time the Tamil lady is pairing with Naga Chaitanya.

The yet to be titled web  series is billed to be a horror drama and it will be officially announced very soon.

On the work front, Naga Chaitanya was last seen playing the lead role in  ‘Love Story’ starring Sai Pallavi as the leading lady.  The story of the film revolves around a boy and girl who move to the city from their village to pursue their dreams.

On the otherside, currently Naga Chaitanya is working for a fantasy drama Bangarraju which has his father Nagarjuna, Ramya Krishna. In this film, he is sharing the screen space with Uppena and Shyam Singha Roy fame Krithi Shetty.

Shankar focus back to Indian 2