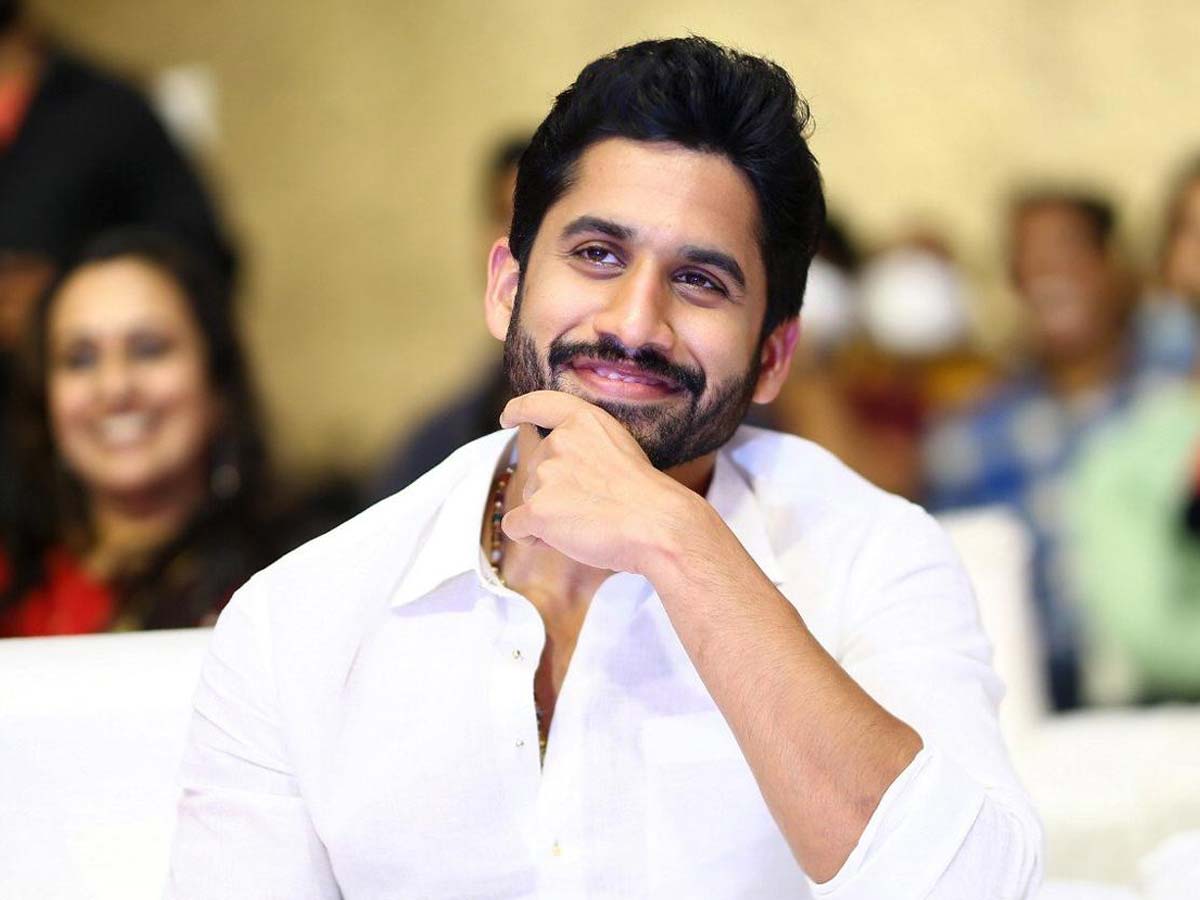 Vikram K Kumar’ magnum opus Thank You starring Akkineni Naga Chaitanya and Raashi  Khanna is one of the much hyped movie of Tollywood. Vikram K Kumar is best known for Manam, 24, and Ishq. The film is up for a grand release in theaters worldwide this Friday and currently the team is busy in the promotional activities. Now according to the latest report, Thank  You has completed the censor formalities and received a U/A certificate. In the meantime, the movie’s official runtime is also locked and it is 2 hours and 9 minutes, which is a very crisp runtime for a Telugu movie. The sources say that the officials of Censor board are very happy with the content of Thank You.

Sai Sushanth Reddy is playing a grey role in Thank You, which also has Malavika Nair, Avika Gor, Prakash Raj and others in prominent roles. S Thaman is composing the tunes for the film which was launched in 2020.

The film’s team shot not just in India but also abroad and while nothing much about the film is known, the recently released promotional material released has been received well. Noted cinematographer PC Sreeram has handled the camerawork and fans are excited to know more about this film Thank You in which Naga Chaitanya is playing the role of Mahesh Babu’ fan.