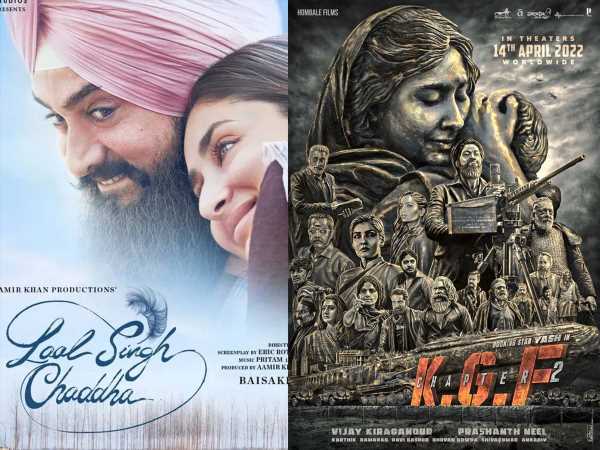 It is very well known that Akkineni Naga Chaitanya is making his Bollywood debut with the movie Laal Singh Chaddha. Mr. Perfectionist Aamir Khan is playing the lead role in the movie, which has been inspired by the Hollywood project Forrest Gump.

The movie’s release date was initially scheduled for February release but it got postponed.

Now, the makers have officially announced the release date. Laal Singh Chaddha will be hitting the screens on April 14th, 2022. This also means that it is going to lock horns with the mighty KGF Chapter 2. After the humongous success of KGF Chapter 1, all eyes are on the next part.