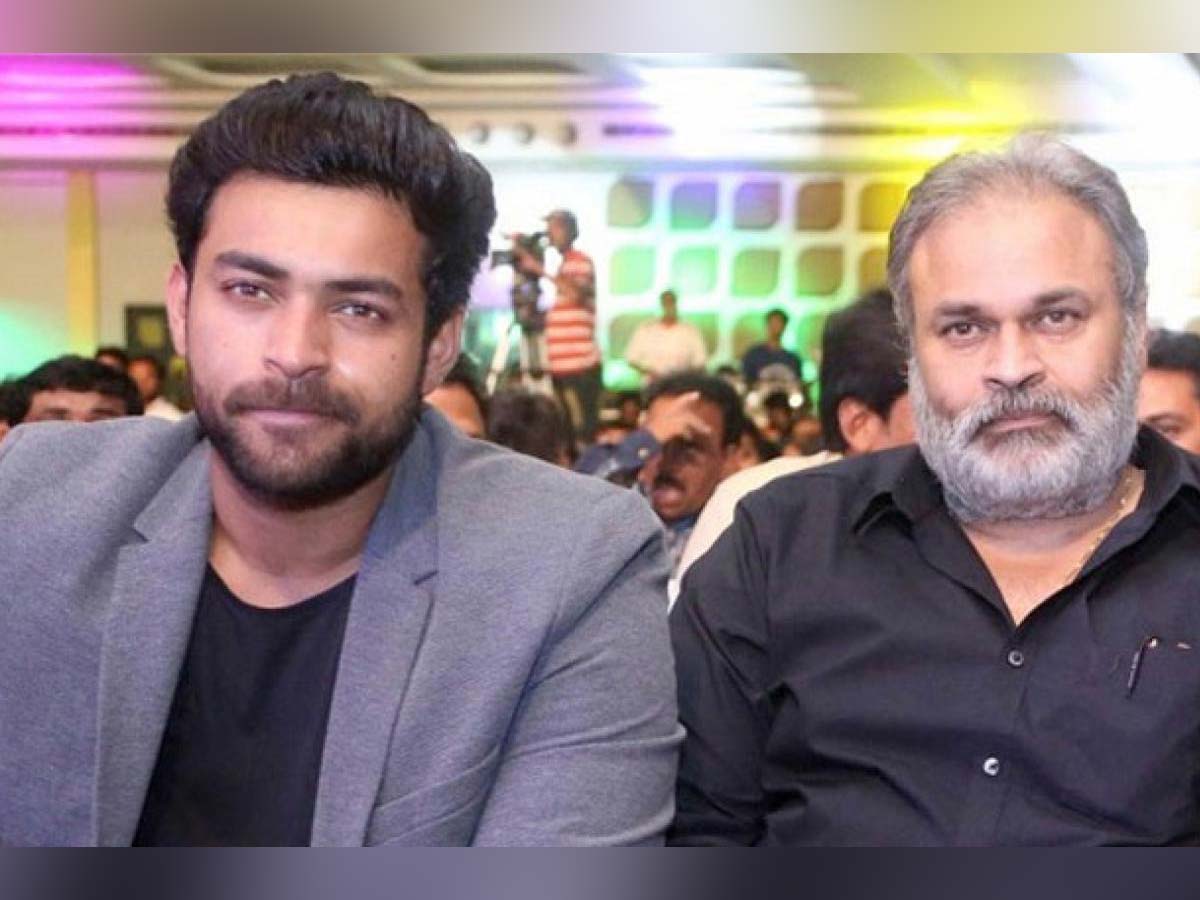 Mega hero Nagababu tried in movies.. but did not succeed as an actor as expected. Since then he has been showing his comedy timing on TV. Freshly showing his ingenuity, eloquence and satire on social media. Chat chatting with followers and discussing current affairs.In this sequence he talked about Niharika and Varun Tej on social media.

Recently varun Tej’s marriage has been the talk of social media for days. some rumours also wrote that Varun Tej is in love with a famous heroine and will get married soon. It is also rumored that he went to meet her on Valentine’s Day. But then the actress denies them indirectly. However, there was no response from Varun Tej. Now Nagababu says that  its varun decision about marriage.

While, on this situation some fans have asked what happened to the Niharika Instagram account and why it became deactivated. “I learned the coding and hacked and deactivated her own account. Will you react when you learn decoding? ” Nagababu joked. It is unknown at this time what he will do after leaving the post.Finally, fans wont get more clarity on this issues.